ITV and Amazon's Vanity Fair gets a trailer | Where to watch online in UK | How to stream legally | When it is available on digital | VODzilla.co

ITV and Amazon’s Vanity Fair gets a trailer 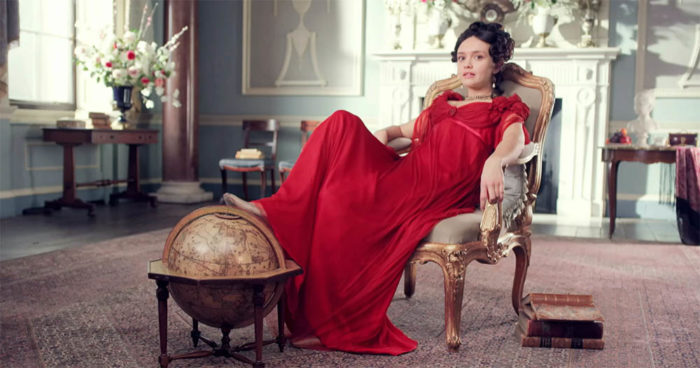 This year, ITV and Amazon are teaming up to produce a new adaptation of Vanity Fair, starring Olivia Cooke.

The project, which joins Good Omens in Amazon’s slate of co-productions with UK broadcasters, is written by Gwyneth Hughes (Dark Angel, The Girl, Miss Austen Regrets) and is based on the novel by William Makepeace Thackeray.

The seven-part drama stars Cooke as Becky Sharp, who attempts to claw her way out of poverty and scale the heights of English Society against the backdrop of the Napoleonic Wars. Her story of “villainy, crime, merriment, lovemaking, jilting, laughing, cheating, fighting and dancing”, takes her all the way to the court of King George IV, via the Battle of Waterloo, breaking hearts and losing fortunes as she goes.

Head of Drama, Polly Hill, comments: “Vanity Fair feels like the perfect classic to adapt for ITV, and Gwyneth Hughes’ stunning scripts bring the novel to life in a way that will really connect with a modern audience. The question was always who would be our perfect Becky Sharp and that is undoubtedly Olivia Cooke! So we are thrilled she has agreed to play Becky, in what promises to be a very exciting new drama for ITV.”

The series is produced by Mammoth Screen and was shot in and around London – plus Budapest – last year. Now, it’s getting closer to hitting our screens, and a new trailer gives us a proper glimpse at the period drama in action.

Mammoth Screen’s Managing Director Damien Timmer adds: “We’re so proud to be working with ITV and Amazon on this most glorious of stories – the combination of Olivia Cooke, Gwyneth Hughes and Thackeray will be an irresistible one, and we look forward to watching Becky Sharp conquer the 21st century!”

Watch this space for a release date, as soon as it’s confirmed, and in the meantime, watch the video below:

Interview: Justin Benson and Aaron Moorhead talk The Endless and the fear of selling out

Virgin and Sky to show Wimbledon finals in 4K 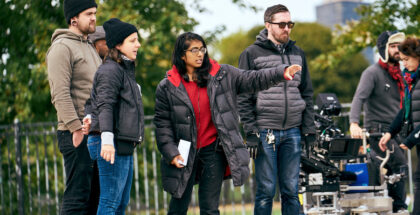 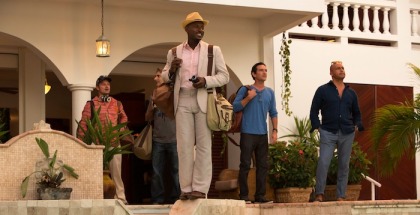 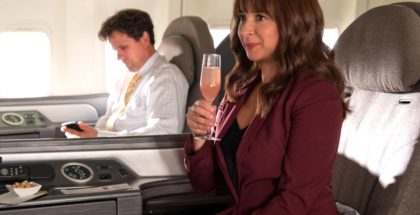 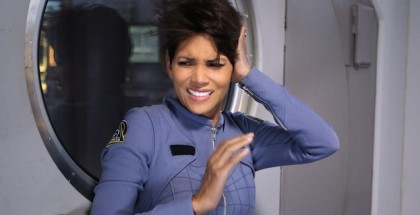