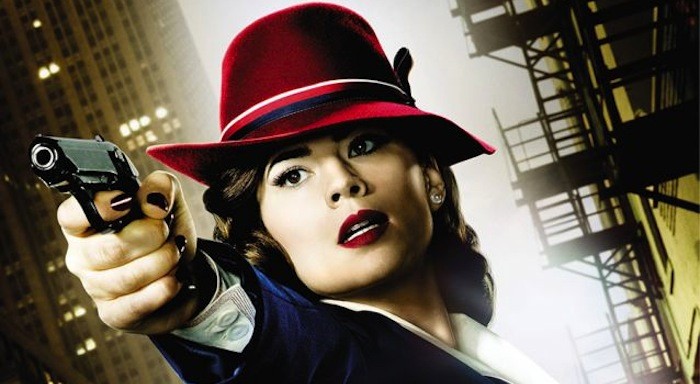 Marvel’s spin-off, which sees Hayley Atwell reprise her role from Captain America as ass-kicking agent Peggy Carter, struggled to find a broadcaster on British soil at first. Once a second season was ordered, though, FOX UK snapped up the series, including the rights for the second run.

The first season was a huge ratings hit for the channel, attracting a consolidated audience of 900k viewers a week, making it FOX’s third highest rating programme of all time, after only NCIS and The Walking Dead.

“Marvel’s Agent Carter was a ratings smash for FOX UK, with a million people tuning in to Peggy Carter’s adventures on launch. We’re thrilled to bring the season 2 premiere to UK fans and can’t wait to see what’s in-store for the feisty and fearless heroine,” said Jeff Ford, Managing Director, FOX International Channels UK, in an official statement.

Now, hot on the heels of the show’s finale this summer, the channel has confirmed that the show will return on 28th January for a longer run of 10 episodes.

Details for new season are being kept closely under wraps, but the story will begin one year later from where we left Peggy. Dedicated to the fight against new atomic age threats in the wake of World War II, she must now journey from New York City to Los Angeles for her most dangerous assignment yet.

The season will premiere at 9pm, at which point it will also be available to watch live online with NOW. Sky’s VOD service gives streaming access to pay-TV channels for those without a pay-TV subscription – which means that you can watch Agent Carter Season 2 live or on-demand for £6.99 a month, with no contract. As well FOX UK’s other shows (such as The Walking Dead and American Horror Story), the VOD service also includes access to Sky 1 (Arrow, The Flash, Lucky Man) and Sky Atlantic (Game of Thrones, The Affair).

For more on Agent Carter, read our Season 1 reviews. To sign up to NOW, hit the button below. 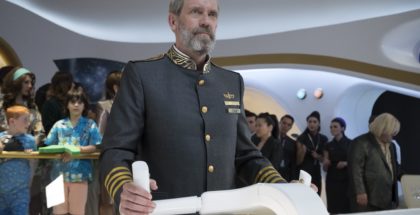 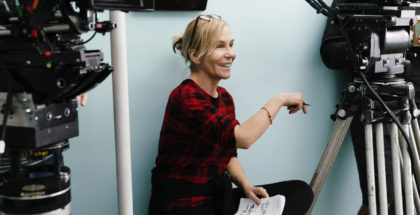 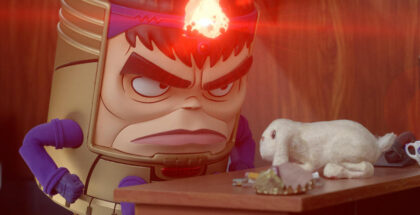 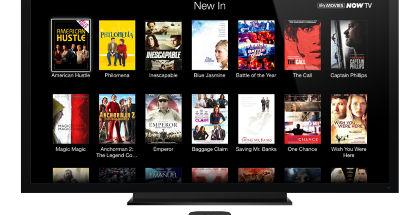