The streaming stick, which allows viewers to use their phones, tablets or computers to send content (“cast”) to the TV in their living room, has been a success, with figures estimating sales at almost double that of rival streaming device Apple TV.

While the stick’s cheap price tag (around £30) has been a big selling point, its weakness has been the lack of apps available in its line-up. Over the past year, though, that catalogue has increased, with NOW TV, Wuaki.tv and blinkbox joining existing launch apps, such as Netflix, YouTube and BBC iPlayer. 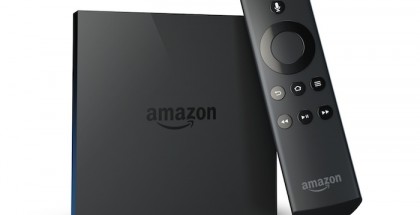