MUBI Weekly Digest | 4th July 2020 | Where to watch online in UK | How to stream legally | When it is available on digital | VODzilla.co

MUBI continues its Werner Herzog double-bill this week, following its free preview of Family Romance, LLC (now available to rent from MUBI), but it’s the other directors lined up for the week that really excite: there’s a timely opportunity to catch Ava DuVernay’s masterful Selma and, with Portrait of a Lady on Fire still wowing people on a weekly basis, a chance to go back to Céline Sciamma’s Girlhood.

Oppressed by her family setting, dead-end school prospects and the boys’ law in the neighborhood, Marieme starts a new life after meeting a group of three free-spirited girls. She changes her name, her dress code, and quits school to be accepted in the gang, hoping that it will be a way to freedom.

A group of friends from São Paulo go on a trip to a remote beach. While they wait for the new year’s eve, they build a safe and pleasant environment through music and friendship. They take care of themselves, they own their bodies, their sexuality, their memories and they feel free. MUBI continues its spotlight on new Brazilian cinema with this 2019 short documentary.

Seven people win an all expenses paid holiday abroad, but instead are dropped in a remote area by plane. They come across a mansion where a butler has been waiting for them, and find that they have been brought there to deliver justice for a crime they were all involved in. MUBI’s Indian cinema retrospective continues with this 1965 musical comedy thriller.

An etched, hand-painted 35mm digitised film comprised of collaged words, images, patterns and glitches shot from over 500 movie title cards to a musical soundtrack. Jennifer West’s experimental film is part of a larger project that considers the “remembered” movie, and how fiction weaves itself into our lives and memories.

Cinema legend Fabienne is about to publish her memoirs. The version of her life in the book, however, is critiqued by her daughter Lumir, who visits Fabienne with her American husband and their daughter. Resentments eventually explode as Fabienne and Lumir confront the reality of their dynamic.

Nymphomaniac: Volume I and II

A self-diagnosed nymphomaniac recounts her experiences to the man who saved her in Lars von Trier’s graphic, controversial drama.

A pioneering voice of New Indian Cinema, director Mani Kaul devoted the third entry in his filmography (and his first movie in colour!) to tackling a folk story on screen. Marriage, rural life, and the fragility of oneself are just some of the key themes dissected in this haunting piece of cinema

This tender portrait of drug users residing in a hostel-turned-social housing project is a tough yet hopeful act of cinematic communion. Deeply devoted to its subjects, but also providing space to bring them closer to each other, Let It Burn absorbs great emotion, culminating in musical release.

A Tibetan Buddhist initiation rite, which took place in 2002 in India, in the Dalai Lama’s presence. For six weeks, hundreds of thousands of Buddhists came en masse to absorb themselves in prayer and meditation, represented by the Mandala, which then dissolves into the wind. MUBI begins a Werner Herzog double-bill with this 2003 documentary.

Winner of the Academy Award for Best Foreign Language Film, there is strange undeniable magic to Federico Fellini’s semi-autobiographical, self-referential film about film. It is an iconic, modernist work of absolute genius that manically flits between the fantastic and the realistic.

During a raid on a mafia stronghold, one suspect escapes. Karl Simon, leader of the SWAT team, recognizes the fleeing man as a former colleague, who was said to have committed suicide years earlier. But the search for that “ghost” turns into a dangerous game for Simon and his crew in Dominik Graf’s 1994 thriller. 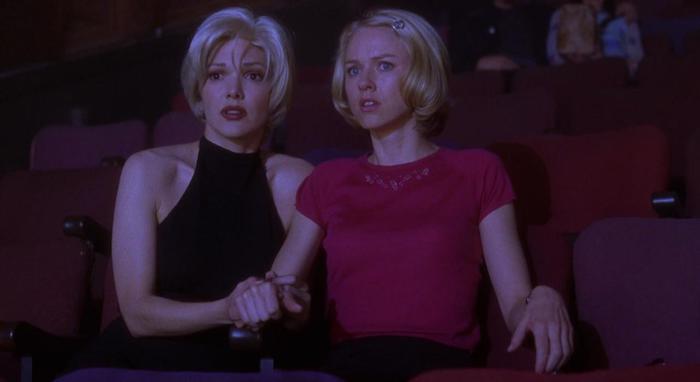 A filmmaker takes a comic look at the ebbs and flows of his life as he becomes a father for the first time and struggles to make a film. His original production is derailed and becomes a documentary on the upcoming elections and the unfathomable possibility of Italy voting in a left-wing government.

Brazil: The Dead and the Others

MUBI begins a new season focused on Brazilian cinema with João Salaviza and Renée Nader Messora’s 2018 drama. 15-year-old Ihjãc, an indigenous Krahô from the north of Brazil, is called to organize the funerary feast for his father so that his spirit can depart to the dead’s village. Denying his tribal duty, Ihjãc runs away to the city, where he faces the reality of being indigenous in contemporary Brazil.

San Francisco businessman Harry Graham and his wife and business partner, Eve, are in the process of adopting a child. When private investigator Jordan uncovers the fact that Graham has another wife, Phyllis, and a small child in Los Angeles, he confesses everything. The second part of MUBI’s Ida Lupino double-bill.

Catherine Corsini’s Summertime gracefully portrays a love story between two women. 1971. Delphine, the daughter of farmers, moves to Paris to break free from the shackles of her family and to gain her financial independence. Carole is a Parisian, living with Manuel, actively involved in the stirrings of the feminist movement. Their encounter turns their lives upside down.

After years of solitude in the country, Beauvais decides to move back to Paris, recording his last summer in the Alsace by way of snippets of the films he was watching at the time. This rapid-fire diary collage links his private life with world events.

It’s 1967: Jean-Luc Godard’s marriage to Anna Karina is over, and he is reimagining his art. Sensing cultural and political change in the air a full year before the unrest of May 1968, he embarks on a new film, La Chinoise, with a new woman, actress and student activist Anne Wiazemsky. Michel Hazanavicius takes a knowing approach to this portrait of the artist as an old bore. Read our full review

The Seasons in Quincy: Four Portraits of John Berger

A portrait of the artist, philosopher, and writer John Berger, this documentary is the result of a project undertaken by some of Berger’s friends and collaborators, including Tilda Swinton. The four film essays, pitched as seasonal chapters, explore his life and work in the Alpine village of Quincy. Read our full review

The Day After I’m Gone 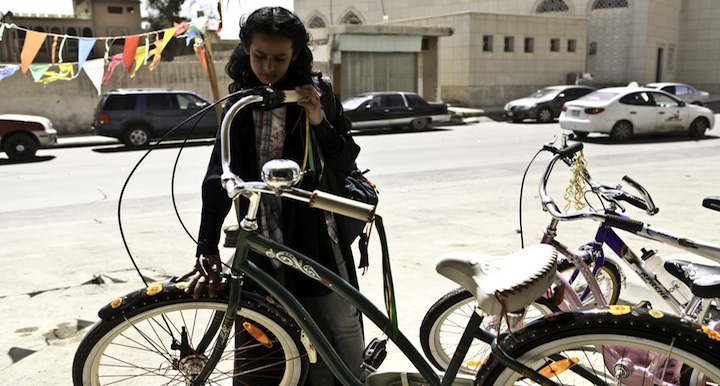 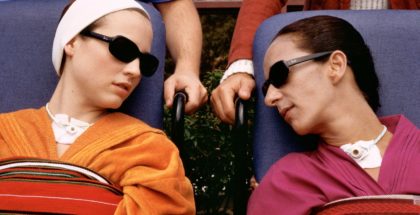 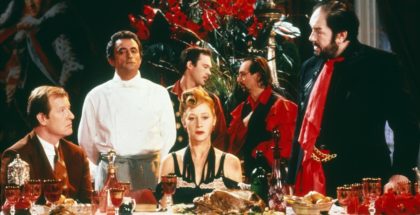