VOD TV review: Marvel's Agents of S.H.I.E.L.D. (Episode 1) | Where to watch online in UK | How to stream legally | When it is available on digital | VODzilla.co

This could be the TV show Heroes should have been.

Depending on whether you saw Avengers (Assemble) in the cinema or watched it at home, you’ll have a different interpretation of the fate of Agent Coulson (Clark Gregg). Either way, Nick Fury said he died for the Avengers – to bring them together. Switch to Marvel’s Agents of S.H.I.E.L.D and Coulson lives. He’s the head of Level 7 and he and agent Maria Hill (Cobie Smulders) are on the look out for more people with super powers.

In the pilot, we round up the gang that we’re going to follow, each with their own skills and eccentricities. There is Grant Ward, a black ops specialist, Melinda May, a former field agent who is now behind a desk and reluctant to change, Leo Fitz and Jemma Simmons (affectionately known as Fitzsimmons), the uber-nerds who provide the super tech, and Skye, a computer hacker with a penchant for heroes.

Skye has found the “hooded hero”, a man with super strength whom S.H.I.E.L.D are also after. The Hooded Hero has got himself caught up in a plan to develop a strain of super serum mixed with Extremis and turned himself into a walking bomb. The gang must track him down and stop him exploding.

For Marvel fans, Agents of S.H.I.E.L.D is the sort of show you’ll love. We’ll probably not see cameos from Captain America, Thor or Iron Man here – well, maybe the suit sans Tony Stark – but there’ll be plenty of references to the universe that we’ve seen on the big screen; this could theoretically be the perfect place for Marvel’s Civil War to play out with more politics than you’d want from a cinematic adventure.

With Joss Whedon overseeing the entire Marvel Phase Two strategy and his brother on board at Agents of S.H.I.E.L.D, the pilot episode suggests we’ll be in safe hands. It’s a great success, using a lot more humour than we’re used to, and has lots of promise. Hopefully, they won’t go with a strong “monster of the week” format – we all know how that worked out for J.J. Abrams’ Alcatraz – but we may get some kind of Hydra involvement too.

There are problems – the ending and also the special abilities of Lola, which really pushed the limits of believability – but the first Agents of S.H.I.E.L.D outing has increased excitement levels and looks like it could be the TV show that Heroes should have been. 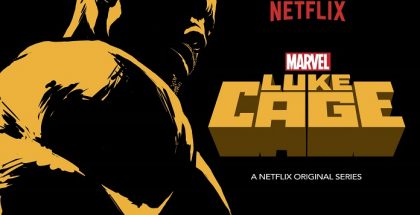 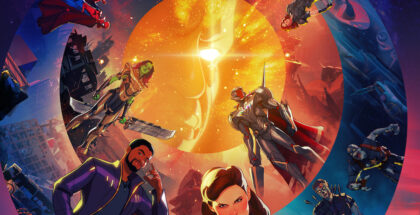 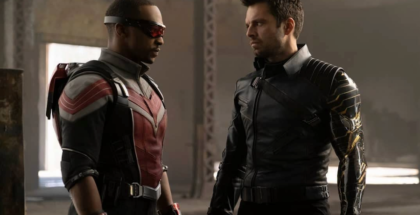 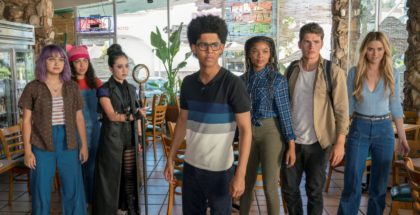