Remember the end of Season One, when Homeland managed to wrong-foot you several times over just to draw out a single scenario for as long as possible? That was the show at its peak of stupidity and intelligence. This week, it hits those heights once again.

It took the CIA a whole 60 minutes in Episode 10 just to smuggle Brody into Iran. That, it turns out, was the easy part. Now, they have to actually carry out their mission: an audacious assassination of the country’s military leader, General Akbari.

It’s a narrow focus for the show, which has often made a habit of balancing espionage in board rooms with personal arguments in the corridors, but these past few weeks, that single close-up on events in the field has paid off handsomely. Here, the tension on the Tehran streets is obscenely high, as Claire Danes dons her brown wig to follow her man as he goes to a high security meeting.

Recruiting family members, bribing guards and hiding syringes in clothes, this is old-school spying – the kind of slow, methodical build-up that you’d expect from Mission: Impossible’s heyday, but given a 21st Century twist. “Find out who lives in that building!” Saul orders from Langley, his beard twitching with impatience as Brody is suddenly taking out of sight. But the suspense lies not in not knowing where Brody is going but in what he is going to do: by scaling down the drama from the domestic nonsense of Dana, Homeland’s writers have returned to the core question that drives the show. Which side is Brody on?

Damian Lewis proves once again this his return to the programme was essential, despite some wobbly early moments. Away from drugs and Venezuela and back in the field, his ambiguous facial expressions and chameleonic morals are part of what makes Homeland tick. Season One asked: “Is he or isn’t he?” Season Two asked: “Will he or wont he?” Season Three’s penultimate episode jumps back and forth between both of them in a dizzying dance of uncertainty. As Carrie runs around introducing an emotional consequence to the chaos, the stage is set for one more unbearable question: “Can he or can’t he?”

If the finale is anything like this, you might want to have your doctor on standby now. 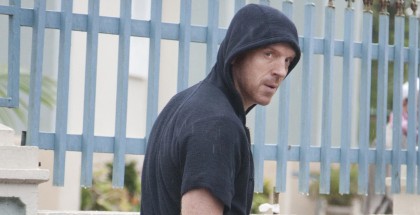 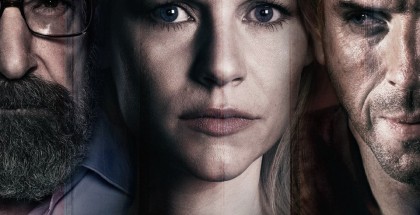