Netflix documentary The Square trailer and poster released | Where to watch online in UK | How to stream legally | VODzilla.co

The trailer for the Netflix original documentary The Square has been released.

The film, directed by Jehane Noujaim, is a chronicle of the Egyptian protest movement from the 2011 overthrow of military leader Hosni Mubarak through the ousting of Mohammed Morsi in 2013.

The documentary follows Magdy, a member of the Muslim brotherhood, Khalid Abdalla, an Egyptian actor who played the lead in The Kite Runner and the charismatic Ahmed, each young activists who have sought for the last two years to build a better Egypt. Armed with nothing more than cameras, social media, deep consciousness, and a resolute commitment to change, the film captures the immediacy and intensity of the protests in Tahrir Square.

The Square is released in UK cinemas on Friday 9th January before heading straight to Netflix on Thursday 17th January across all territories.

The poster for The Square is here: 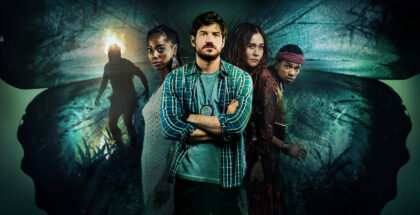