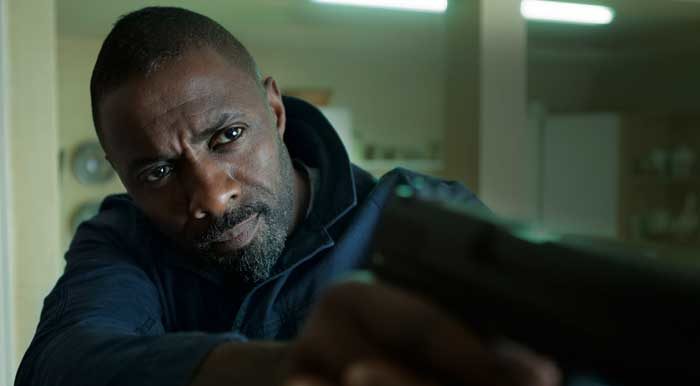 This dumb French actioner offers a royale bit of fun. With extra cheese.

“Deploy the final hashtag,” says the villainous mastermind behind a Paris bombing in The Take (formerly known as Bastille Day). It might seem a tad insensitive for a film tackling such subjects so soon after the events of 2015, but any concerns soon drift away within minutes of the film’s opening – The Take is too cheesy to be tasteless.

The film stars Idris Elba as a reckless CIA agent, Sean Briar, who finds himself caught up in a corruption plot that reaches high up the French police chain. The aim? To stoke up tensions among the Paris’ diverse population and drive the city to riot. The problem? Conflicted mule Zoe (an excellent Charlottee Le Bon) can’t go through with it, leaving her bag to be carried off unwittingly by pick-pocket Michael (Madden). An unfortunate explosion later and Zoe’s confused, Michael’s dazed, and Briar’s on his tail.

It almost sounds like a daring take on topical events, but Andrew Baldwin’s script swiftly undermines any sense of intelligence with some of the worst dialogue of the year. “His mother says he’s like his father,” says Briar, delivering a deadpan profile of Michael, “always running from something, usually himself.” And it’s best not to think too hard about the movie’s understanding of Twitter.

Instead, what emerges is a cheerfully trashy collage of bits taken from other action movies. There’s the set piece in which someone uses a squeaky-wheeled cage as cover from GoldenEye. The shooting-your-way-out-of-a-hostage-situation scene from Speed. There’s Paris from From Paris with Love. There’s the maverick-secret-agent-who-always-gets-results from every action movie ever. And there’s Idris Elba from Luther.

Idris has been talked of as the next James Bond for some time, but he almost embraces the infamous ‘too street to play Bond’ remark from Anthony Horowitz here – his no-nonsense agent is closer to Jason Statham or Liam Neeson than 007. “Why did you run?” he asks Madden’s Michael, when the conman declares his innocence. “Have you seen yourself?” comes the reply.

It’s an astute observation: Elba jumps through windows and disarms enemies with an efficiency that can only be described as “bad-ass”, while his brick-house physicality makes for a commanding lead presence. Games of Thrones veteran Madden has fun as his light-fingered sidekick, but he gets no closer to Daniel Craig’s tux than Elba. Even the pair’s obligatory bonhomie doesn’t feel entirely genuine.

The real star of the show is James Watkins. The British director, who has already impressed with horror flicks Eden Lake and The Woman in Black (and a visceral episode of Netflix’s Black Mirror), announces himself as an equally keen action helmer, presenting a rooftop chase with a low-key vibe and immediate peril that’s missing from most blockbusters today. Together with Kingsman and Kick-Ass editor Jon Harris, they serve up set pieces in a bar and inside a truck at a thrilling pace, without you ever struggling to see what’s going on. Those clean, concise visuals place Bastille Day neatly alongside Eran Creevy’s Welcome to the Punch as part of a new generation of British action films that follow on from Paul Greengrass’ Bourne, but never lose sight of their own style. The result is far from great, but far from dull. Bastille Day’s script may not cut the mustard, but this dumb French flick offers a royale bit of fun. With extra cheese.

The Take (Bastille Day) is available to watch online on Amazon Prime Video as part of a £5.99 monthly subscription.

Where can I buy or rent The Take (Bastille Day) online in the UK?

Sky lines up The Last Dragonslayer for Christmas 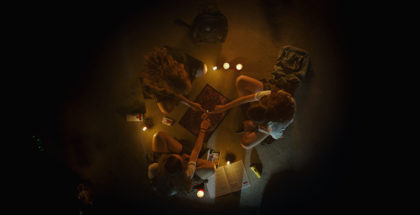