Netflix UK film review: Secret in Their Eyes (2015) | VODzilla.co | Where to watch online in UK

Despite a strong cast and story, this remake doesn't live up to its full potential.

Secret in Their Eyes is a remake of the Argentine Oscar-winning film, El Secreto de Sus Ojos, released in 2009, and based on the novel by Eduardo Sacheri. Producers obviously thought that adding a Hollywood cast to the writer of Captain Phillips, who also directs, would be a winning formula, but disappointingly, the film rarely lives up to its full potential.

FBI agent Ray Kasten (Ejiofor) has been haunted for the past 13 years by the murder of colleague Jess Cobb’s (Roberts) teenage daughter. Obsessed by the unsolved crime, he believes he now has the answer that could bring the killer to justice.

Ray’s object of affection is Assistant District Attorney Claire Sloan (Kidman), who is now married, but clearly, the story suggests there is more between her and Ray than they are both willing to admit. We spend time dwelling on this relationship, when we could be getting to know the characters on a deeper level.

The film moves in non-linear fashion, from modern day back to the time of the crime and subsequent investigation. The changeovers are too subtle and at times confusing, with only the dialogue indicating which time frame we are supposed to be in. Whether it’s the edit or the script, the format makes the story disjointed and clunky, which is not helped by the on-the-nose dialogue explaining how everyone is feeling and what they are thinking.

However, highlights include the brilliant score by Emilio Kauderer, which is underused for much of movie, and Julia Roberts’ spellbinding scenes, where she is allowed a gutsy performance. Both Dean Norris and Nicole Kidman’s characters are not developed enough to be as interesting as they might be, and all the cast seems woefully under-utilised.

Billy Ray has turned the original thriller into a slow-paced drama, with none of the gripped-by-the-collar excitement of Captain Phillips, but maybe we have Paul Greengrass to thank for that input. At times predictable, the film leaves us one step ahead of the characters on too many occasions. However, just as you think you know where the story is heading, a plot twist trips you up, and forces your full attention until the very end. If only we felt that involved for more of the film.

Secret in Their Eyes is available on Netflix UK, as part of an £8.99 monthly subscription.

Where can I buy or rent Secret in Their Eyes online in the UK? 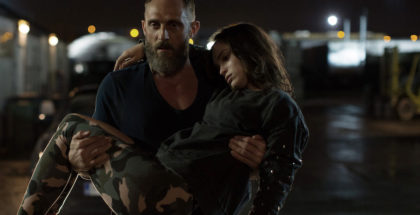 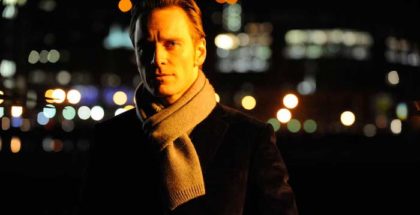 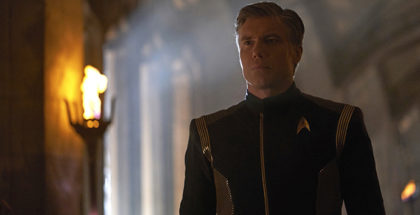 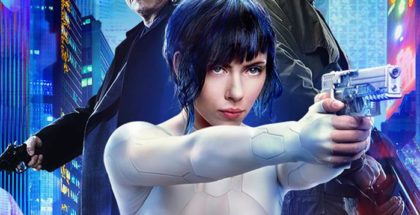