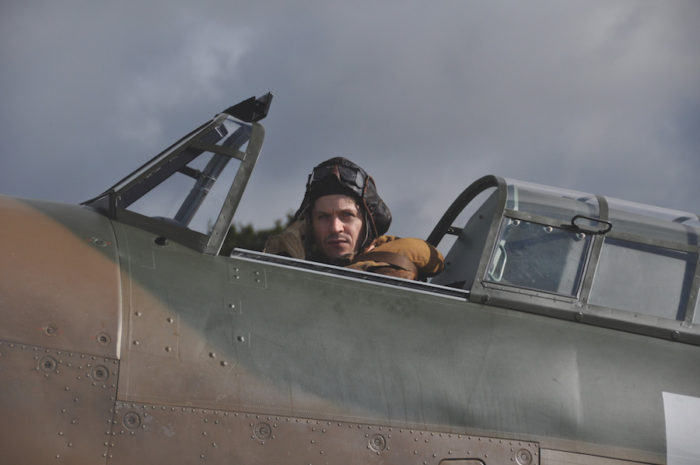 This wartime drama about a Polish RAF squadron shines an enjoyable spotlight on an unfairly unknown tale.

“Six kills and no losses? It’s unheard of,” remarks Phyllis (Stefanie Martini) in Hurricane. She’s talking of Squadron 303’s sterling record during WWII, but her comments are all too accurate today: despite having the best record in Battle of Britain, the squadron of RAF fighters are almost entirely unknown.

The team was made up primarily of Polish pilots – one of many Polish squadrons that fought for the RAF during the war. Branded ill-disciplined and irresponsible, they were kept on the sidelines and not trusted by military officials, their calamitous test runs less caused by inexperience but by impatience to make a difference; the Brits may have dismissed the Polish flyers as having lost their own country already, but they were fuelled by the chance to fight the Nazis in honour of their young home nation, as well as help the UK’s forces.

“Just get us up there and we’ll finish the job,” insists head pilot Jan Zumbach, and director David Blair (Accused, Away, The Street) takes a similarly straight-forward approach to the events at hand. Shooting the action with a slick efficiency, he balances low-budget CGI effects with gun-mounted cameras inside the cockpits, crafting dogfights that impress and entertain with a convincing simplicity. On the ground, he coaxes some sterling performances from his cast. Iwan Rheon (Game of Thrones) sinks his teeth into the charistmatic lead role, pronouncing Polish dialgue phonetically with a convincing accent and standing up to RAF chiefs with a grizzled sincerity. He’s matched neatly by Martini’s Phillis, a no-nonsense soldier who sparks a relationship with the cocksure pilot.

It’s the tensions on home soil, though, that gives this wartime drama a unique edge, as Jan finds himself at odds with Canadian officer Kentowski (Milo Gibson), who is assigned to keep the Polish unit in check. But even after their heroic efforts during WWII, we discover, the majority of Brits wanted to see the pilots repatriated back to Poland – an unfair tragedy that feels pointedly topical in the era of Brexit. Indeed, the movie is the first original production by streaming service Rakuten.TV, which was founded in Spain, as the site hopes to position itself as a day-and-date leader by investing in European movies. Whether that investment pays off or not, Hurricane is a enjoyable effort to make an overlooked tale commendably heard of.

Hurricane is available on Netflix UK, as part of an £8.99 monthly subscription.

Where can I buy or rent Hurricane online in the UK?

VOD film review: Under the Wire 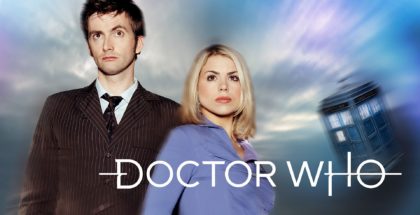 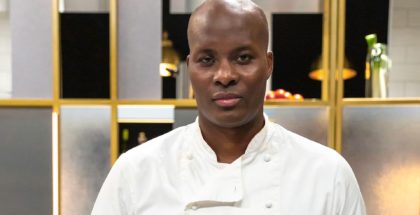