VOD film review: Thor | VODzilla.co | Where to watch online in UK | How to stream

Did we mention Tom Hiddleston?

Great Odin’s raven, what a movie!

A big blonde guy with a massive hammer? Yep, that’s Thor (Hemsworth), a hunky cape-wearing fellow known to most people as the Norse God of Thunder. This is the Marvel version of that myth, complete with a one-eyed Hamthony Hopkins and a whole bunch of adverts for The Avengers. But make no mistake: Marvel may have been using Thor to set up its upcoming superhero slate, but it’s a thundering success on its own.

Life is sweet in Asgard. The buildings are made of shiny gold, the bridges are made of rainbows, and people wear silly helmets – it’s everything you could want from a Queen music video and more. And Thor, the son of Odin (Hopkins), can’t wait to rule it.

Thor’s impatience means it doesn’t take much for sneaky sibling Loki (an excellent Tom Hiddleston) to trick him into declaring war upon their ice-bound enemy realm. But Odin is none too happy about Thor’s reckless violence. Quicker than you can say “Frost Giants of Jotunheim”, Thor gets kicked out of Asgard and exiled on Earth.

Exposition was always going to be a problem here, but director Kenneth Branagh covers the epic fantasy backstory in a lightning-fast 10 minutes: a sweeping, impressive sequence that introduces the key players and gives them a chance to kick butt, Nordic style. Then, before the sparkly bits get too much, we drop down to New Mexico with a bump.

Stripped of Mjolnir’s powers, Thor is one sexy fish out of water. He walks into pet shops demanding horses and throws mugs of tea at unsuspecting cafeteria staff. It’s not all bad, though: he gets to eat Pop Tarts. And he meets eager astrophysicist Jane (Portman) and her kooky sidekick, Darcy (Dennings). Stellan Skarsgard’s there as well. He’s the ugly one of the group.

As Jane and Thor shape up for some hammer time, Asgard sinks further into disarray. It’s not easy to blend the family feuds of a big city up in the sky with the science-based world of Tony Stark, but Branagh manages it in four simple words: giant fire breathing robot.

The action is solid summer movie stuff and Hemsworth sells the romance and battles with his emotional acting – and muscles that are almost as massive as his haircut. Despite the amount of time he spends in a tight t-shirt getting soaked by the rain, Hemsworth stops Thor turning into the Diet Coke advert it could have been. Indeed, there aren’t many men who can pull off metal breastplates and a cape. His charisma is electric.

Portman, meanwhile, stands around making up sciencey words, offering an engaging foil for his pompous presence. It is Tom Hiddleston’s Loki, though, who completes the ensemble, his Shakespearean power struggle hijacking the movie until it almost becomes a super-villain story. Ignore the name on the poster; Thor is an origins story for two characters, not one, and all the better for it.

The effects are stellar, too; Bo Welch’s staggering production design ensures the swirling galaxies of Asgard are awesome on the eyes. And Kenneth Branagh uses so much Dutch tilt that we always get a dynamic sense of scale, even when looking a lamppost. (Either that or he’s been at the Asgardian mead.)

But more than anything, the key element of Thor’s success is its sense of humour. Well aware of its own preposterous premise, the film has camp levels to rival Flash Gordon but undermines them with some well-placed laughs. A character-driven comedy blockbuster? Thor blimey, it’s good.

Where can I buy or rent Thor online in the UK? 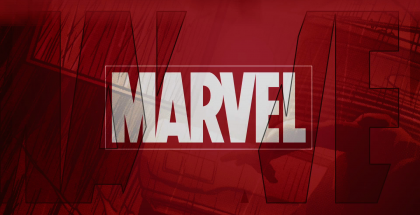 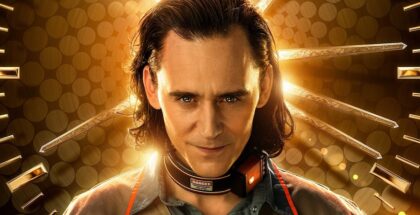 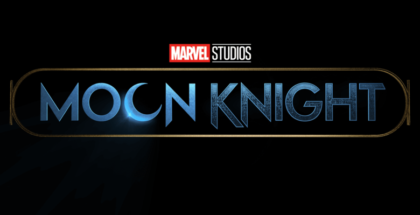 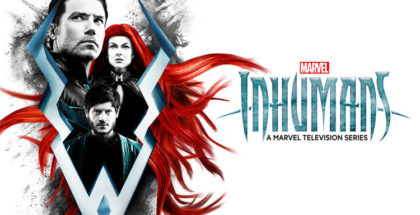