VOD film review: Escape from Mogadishu | Where to watch online in UK | How to stream legally | When it is available on digital | VODzilla.co

There are car chases and there are car chases. Escape from Mogadishu is worth watching just for the latter – a full-on, pedal-to-the-medal slice of vehicular carnage that basically makes up the entire final act.

The politics thriller has plenty to offer before then, though, as it follows a group of diplomats from North Korea and South Korea who are caught up in a real-life conflict in Somalia at the start of the 1990s. Visiting to lobby for the country’s vote over South Korea joining the UN, the ambassador from South Korea – Han (Kim Yoon-seok) – is outwitted by his North Korean counterpart, Rim (Huh Joon-ho). But when Somalia’s ruler is deposed, the opposing teams find themselves banding together for safety – and to find a way out.

The uneasy distrust between the groups makes for some entertaining tensions, which the script taps into with an Argo-like tone. But it’s the finale that really knocks things out of the park, as the delegates’ convoy finds itself surrounded by escalating, explosive chaos.

Director Ryoo Seung-wan is a master at capturing the carefully choreographed carnage – his camera doesn’t so much move as strafe through the combat zone, leaping through car windows and dodging billets with an energy that’s rivetingly propulsive. It’s a gob-smacking full stop at the end of a pointed statement about humanitarian tolerance and cooperation, and leaves you rifling through every streaming service going to see the rest of his action-packed oeuvre. 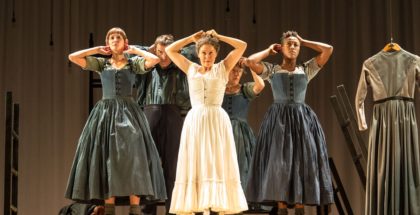 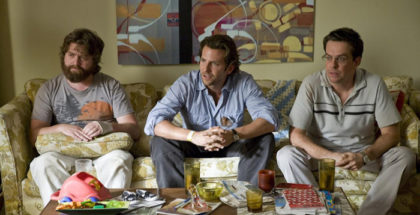