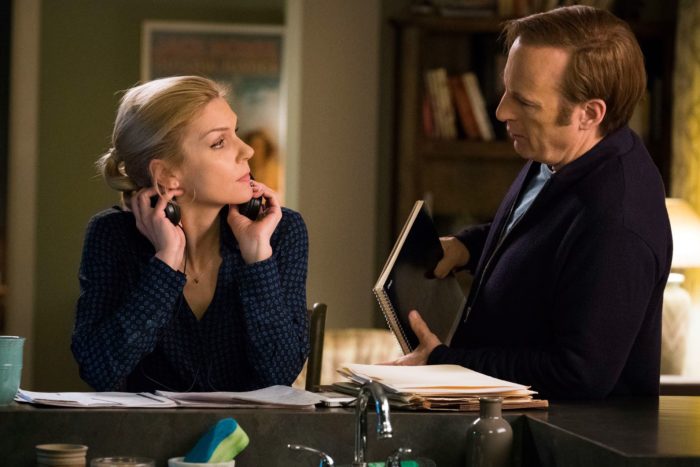 Kim is full of surprises as Better Call Saul busts out an enjoyable mini-heist.

“I know what you’re thinking…” Jimmy McGill (Bob Odenkirk) says, as the scheme to save Huell Babineaux draws to a close. After he clocked a copper over the head, following a disagreement between Jimmy and the police officer, Huell was up for assault charges and seemingly headed for prison. Huell planned to run, but Jimmy (inevitably) came up with an alternative to keep him from going behind bars. It was an absurdly complex plan, one that would be hair-brained if it wasn’t so calculated. But the biggest twist of all in this winding episode is that it’s not really Jimmy’s plan at all; the mastermind behind the whole thing is Kim.

Kim Wexler (Rhea Seehorn) remains the best thing about Better Call Saul, a figure of tragedy destined not to appear in Breaking Bad. Her path, we figured, was already set in stone: probably dead by the time Walter White’s story begins. As AMC’s prequel has continued to unfold, though, that fate has become less clear: for most of Season 3, she’s been pulling away from Jimmy, burying herself in noble legal pursuits (more concerned with the pro bono circuit than Mesa Verde’s aggressive expansion). Less a walking corpse, then, amd more a professional destined to part ways with her dodgy partner in crime.

And yet Episode 8 throws a major wrench into the works, as Kim takes the lead in stopping Huell’s prosecution. After trying to do it the right way failed to stop the Assistant DA in her tracks, Kim turns to doing it the wrong way, concocting a ploy that’s way out of leftfield. After raiding the nearest stationery shop for marker pens and paper of all colours and sizes, she sends Jimmy on a round trip on a coach, where he recruits every passenger he can to write letters to the DA’s office, petitioning for Huell to be pardoned, and praising him as a hero.

Coushatta is the name of his hometown, and the fact it gives the episode its title is a sign of how much the show (like our two lead characters) is enjoying the entire escapade; it’s almost a heist bottle episode, with the con taking up the majority of the runtime.

As always, the show (and its characters) revel in the details – Odenkirk’s charm offender cheerfully encourages his willing volunteers to write each letter with a different pen. (“Please don’t do swears,” he tells one.) Then, he reunites with his film crew/ragtag ensemble to police a huge table full of mobile phones, each one assigned to a different character and accent. Odenkirk is visibly enjoying himself as he pretends to be Huell’s local pastor, rallying everyone in the congregation to support their falsely accused brother in Christ – a phone call that’s accompanied by a tape recording of organ music and backed up by a knowingly bad website for the church.

It’s a funny, fast-paced game of slow, patient storytelling – Kim calmly waits for the threads to come together and the DA to realise that Huell has some unlikely support, before they ultimately decide to reduce the charges and let him off lightly.

The only thing to interrupt the hugely engrossing flow is a brief dose of Mike, as he and Gus survey the work that’s been completed so far. He takes the German crew out to a strip bar as a reward to keep their morale up, and while Kai again starts a fight – “You’re done,” Mike tells him, with all of Jonathan Banks’ stony authority – it’s actually Werner who causes concern, as he gets too drunk and starts telling other punters about the work he’s doing. At the same time, Nacho is facing similar insubordination as he returns to work in the head seat of the Salamanca network – when someone doesn’t pay, he chops part of their ear off, to demonstrate to his number two that power requires a more forceful hand.

If this episode is an exploration of how far people will go to maintain their authority, or get their own way, nobody quite goes as far as Kim. Going through her scheme with a blank deadpan and stern expression, you’d be forgiven for taking her to be an unwilling accomplice in the whole thing – which is what Jimmy does, as he starts to apologise near the episode’s end. But Kim’s poker face is hiding another hand entirely. He promises he’ll not put her in such a position in the future, only for her to reply with four shocking words: “Let’s do it again.”

It’s a jarring about-turn from the previous times she’s been exasperated by Jimmy’s unethical actions, and that lurch into uncharacteristic behaviour doesn’t sit entirely successfully – you worry that the show is just trying to have its cake and eat it, either turning her into a character who will change whenever needed just to keep Jimmy’s drama in play, or a woman who gets turned on by doing naughty things. But there’s a third option, as Kim follows her disenchantment with Mesa Verde with the fun chance to cut loose and reconnect with the boyfriend she once enjoyed playing hooky with – and while that journey may not have been telegraphed very well in recent episodes, there’s something promising in the way that Kim remains layered enough to surprise us. And it also opens up a new possibility for her future; rather than detach from Jimmy due to distaste for his Saul Goodman antics, what if Kimmy exits the show ultimately by taking her law career down herself? That, although hard to swallow right now, would certainly be a tragedy more fittingly complex for the series’ MVP. Here’s hoping someone on the writing team does know what she’s thinking.

Better Call Saul Season 1 to 4 are available on Netflix UK, as part of an £8.99 monthly subscription. New episodes arrive on Tuesdays, within 24 hours of their US broadcast.

Trailer: The Boss Baby: Back in Business returns for Season 2 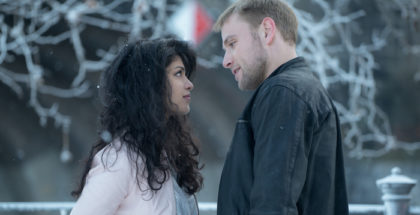 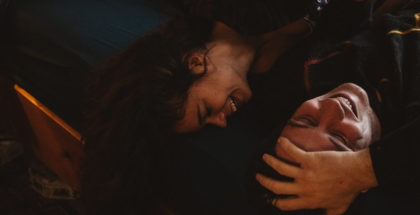 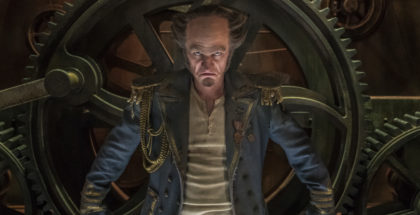