Arrow Video FrightFest will once again return to the web this March for a virtual edition of its annual Glasgow horror show.

Now in its 16th edition, Arrow Video FrightFest Glasgow is a three-day event in partnership with the Glasgow Film Festival. This year it will showcase six of the best and latest new genre releases, including the UK premiere of Kyle Rankin’s controversial high school siege drama Run Hide Fight, the UK premiere of Out of This World (Hors du Monde), a study of obsession from French director Marc Fouchard, indie neo-noir The Woman with Leopard Shoes, the European premiere of American Badger plus the UK premiere of Cody Calahan’s nostalgia-fest Vicious Fun. Finally, from director Christopher Alender, producer of the Glasgow FrightFest past selections Southbound and The Mortuary Collection, is the UK premiere of The Old Ways.

The six films will stream on-demand from 5th to 7th March and be geo-locked to the UK. Tickets will cost £9.99, with only 500 released per film and no festival passes available. They will go on sale on Monday 18th January at www.glasgowfilm.org/festival.

Alan Jones, co-director of FrightFest, comments: “FrightFest might be presenting a more boutique line-up than usual, but our determined response has still been to showcase the bold and vital work artists have felt compelled to make under such unique conditions. We stay resolute in our continual mission to bring those must-see genre titles to their first UK audiences, especially our devoted Scottish community”.

The Glasgow Film Festival will run from 24th February to 7th March, with the full programme announced on 14th January.

A normal school day is brought to a brutal halt when invaded by armed students on a murderous mission. As the shooting starts and the blood starts to flow, Zoe is lucky to get out alive. But then she heads back inside the building to rescue as many staff and pupils as she can. It’s High School DIE HARD as Zoe uses her survival skills to outsmart the killers.

Out of This World

The very private Leo has issues communicating with others due to past trauma and only lives for his music. For now, not able to have a career as a composer, he works as an Uber driver and lives in his car. When Leo picks up Amélie, a deaf dancer, he sees a like-minded spirit, connected to the same remote sound universe yet cut off from the world, just like him. But Leo is hiding a dark and dangerous secret.

Joel, a caustic 1980s film critic for a national horror magazine, accidentally stumbles into a secret underground self-help group for serial killers. Can he match wits with five exterminators and make it through the night alive? Kill or be killed, Joel will have to find his inner assassin and muster hidden strengths to defeat the maniacs in his midst.

Cristina, a journalist of Mexican origins, travels to the home of her ancestors in Veracruz to investigate a story involving sorcery, witchcraft and healers. Once there, she is kidnapped by a group of mysterious locals who claim that she’s possessed by the devil and that she needs to undergo an exorcism. But as she tries to escape her nightmarish situation, Cristina starts to believe that her secretive captors may actually be right…

Meet Badger, because his real name is Dean, and that’s the lamest ever for a hitman. Like all American Badgers, he prefers to be alone, and has hardly spoken a word to anyone except his Handler. But all that is about to change with his latest assignment – make friends with call girl Velvet, extract information about the criminal Albanian gang she works for, and then kill her. What he doesn’t know is that Velvet is like a daughter to the mob boss and all hell is about to break loose.

The Woman with Leopard Shoes

A thief is engaged by a mysterious woman to steal a box in a house. The job goes well but, as he’s escaping, dozens of people arrive for a party. The thief just has time to hide in a study. Confined in this little room, he tries to flee but things turn for the worse when he makes a shocking discovery…

Lesley Manville completes cast for I Am Season 2 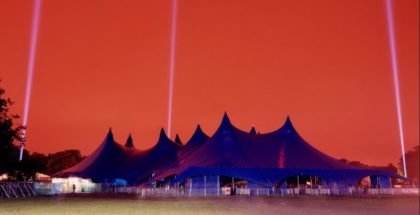 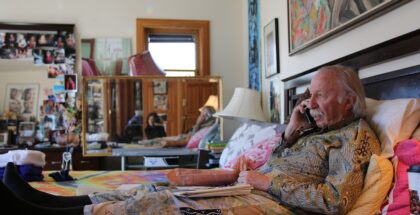 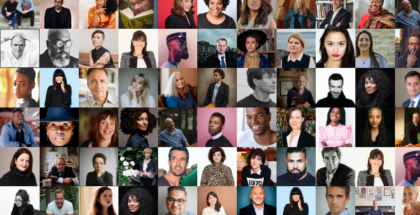 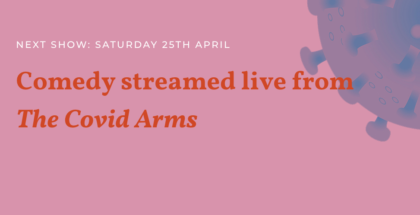