Where can I watch Legion online in the UK (legally)? | VODzilla.co | Where to watch online in UK 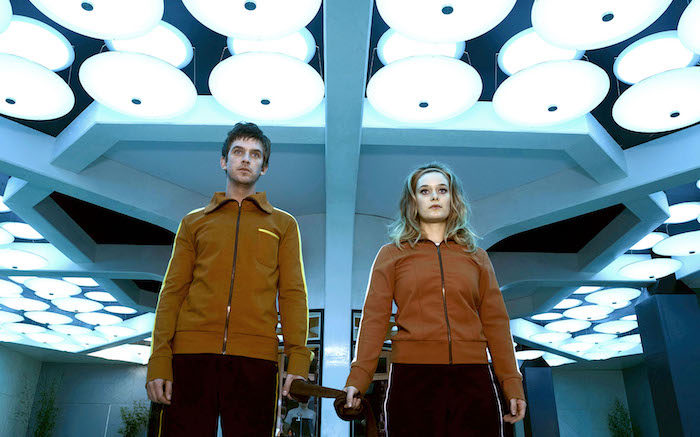 In 2017, the X-Men franchise headed to the small screen – not as a cartoon, but as a live-action series. The show, which was created by Fargo’s Noah Hawley, was one of the most anticipated programmes of the spring, and introduced a new direction for Marvel’s mutant franchise.

The series stars Dan Stevens, who leads an impressive ensemble cast that includes Rachel Keller and Aubrey Plaza. He plays David Haller, aka. the eponymous Legion, a haunted man with power beyond comprehension, thanks to his infamous mutant father. His power does not come free, but at the steep cost of David’s mind. Plagued by numerous split personalities – each commanding a different aspect of his power – David is trying to find his way back to sanity. But he’s getting tired and about to give up… until he meets the girl of his dreams.

The first season, which spanned eight episodes, featured X-Men characters who couldn’t make it into the already well established Fox film franchise. While that appealed to Fox and Marvel, though, Marvel TV EVP Jeph Loeb told the TCA winter press tour that the real attraction was Hawley pitching a show more about mental health than superheroes.

“We introduce this love story in the first hour for the audience,” explained Hawley. “This will pull us through and will give leeway to tell a story. It’s not necessarily that you can’t understand what’s going on.”

The series premiered in the spring of 2017, before swiftly being renewed for a second run. Season 3, its final season, will premiere on 4th July 2019 on FOX UK, which is available on Sky, Virgin and TalkTalk TV. Don’t have pay-TV? You don’t need superpowers to stream it: you can watch it online in the UK legally with NOW TV. Sky’s contract-free service costs £7.99 a month, including live and on-demand access to Sky 1 (Arrow, The Flash, Supergirl), Sky Atlantic (Billions, Fortitude) and FOX UK (The Walking Dead, 24: Legacy and Legion). Episodes are available on catch-up for 30 days after their broadcast. Hit the button below to start streaming Season 3.

Looking to catch up with the series instead? Read on for our breakdown of how to watch each season of Legion online:

Walter Presents to launch in the US 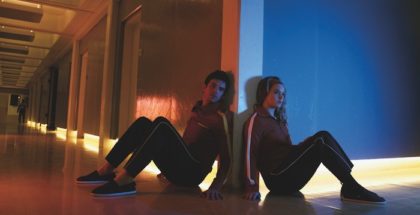