UEFA Champions League final and Roland Garros available in 4K on Virgin TV | VODzilla.co | Where to watch online in UK 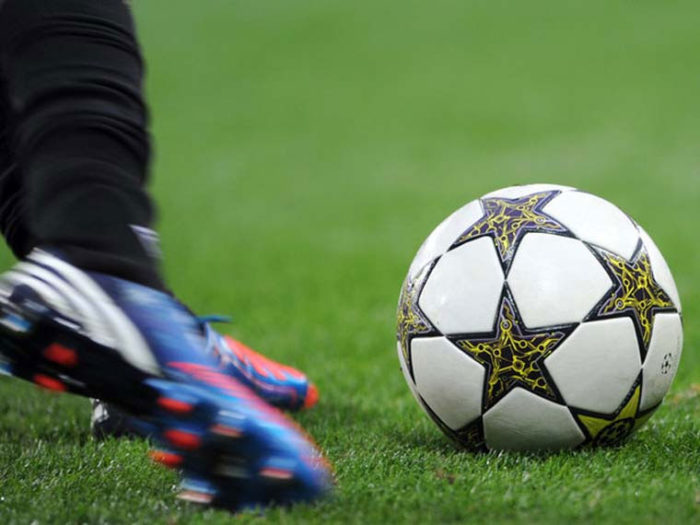 Virgin TV is stepping up its sports TV game this summer, with both the UEFA Champions League final and Roland Garros available in 4K Ultra HD for the first time.

Football fans will be able to watch Liverpool and Real Madrid compete in Kiev on Saturday 26th May in 4K – the first time live football has been made available in UHD on Virgin TV.

This is the first major sports tournament to be shown in UHD on Virgin TV and will be available to Full House customers with a V6 box and a supportive UHD 4K TV.

Coverage in UHD is available throughout the entire tournament from Sunday 27th May until the final on Sunday 10th June. All matches featured on the Court Philippe-Chatrier centre court will be shown in UHD on Virgin TV.

The news further strengthens Virgin Media’s sports offering – it is already the only UK TV provider to offer all the football on Sky Sports and BT sports in one package.

David Bouchier, Chief Digital Entertainment Officer at Virgin Media, says: “I’m very pleased that Virgin TV customers will now see some of the world’s best tennis in stunning Ultra HD – this is over four times clearer than standard HD and brings our viewers right to the court-side to watch the action as if they were actually in the stadium. Every hard-hitting serve, smash and volley will have never looked or sounded so real. This announcement is a great moment for Virgin TV and our incredible V6 box and there is more to come so watch this space.”

James Gibbons EVP, General Manager of UK / Ireland, Australia & New Zealand and Head of Commercial Development for EMEA, Discovery, adds: “As the number one sport destination in Europe, we are thrilled to deliver this top-tier tennis event in Ultra HD 4K on Virgin Media, bringing our passionate fans even closer to the action and every amazing moment at Roland Garros.”