Trailer: YouTube embarks on The Journey of Johnny Cash | Where to watch online in UK | How to stream legally | When it is available on digital | VODzilla.co

Trailer: YouTube embarks on The Journey of Johnny Cash 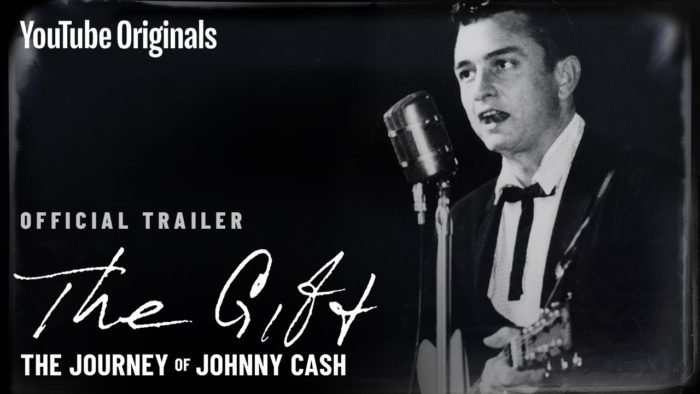 YouTube will take us on The Journey of Johnny Cash this November, with the debut of new documentary The Gift.

Johnny Cash believed he was born to sing and perform. But his gift was not without hardship. The film, directed by Thom Zimny, promises to tell us the true story of Johnny’s rise, fall, and rebirth from his own words as well as those closest to him. It features newly discovered archival materials and interviews with family and collaborators such as Rosanne Cash, John Carter Cash, Bruce Springsteen, Robert Duvall, Emmylou Harris, Paul Muldoon, and Dwight Yoakam. They take us on a tour of Cash’s artistic victories and personal tragedies.

The film debuted at SXSW back in March, where YouTube snapped up the exclusive rights. Since then, however, YouTube’s release strategy has changed dramatically: where once, the YouTube Original would have been only available to YouTube Premium subscribers, YouTube is now releasing its originals for free, with ads, to the general public. That means The Gift – after a limited US cinema run in New York’s the Cinema Village from this week and in Beverly Hills’ Laemmle Music Hall from next week – will be available for free worldwide. It premieres on YouTube worldwide on 11th November.

Watch: Trailer for The Man in the High Castle Season 4 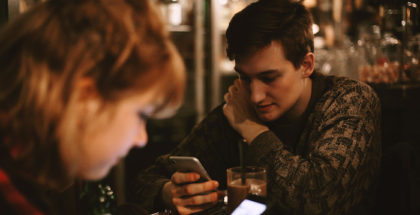