Trailer: Coin Heist, starring Sasha Pieterse, to hit Netflix in January | Where to watch online in UK | How to stream legally | VODzilla.co

Pretty Little Liars fans needing a fix don’t have to wait quite so long to see Sasha Pieterse again, as she stars in Netflix’s new original film, Coin Heist.

The movie, based on the young adult novel published by Adaptive Books, was an unproduced script by William Osborn until Adaptive came along. Commissioning someone to turn the screenplay into a novel, the company’s movie arm, Adaptive Studios, then hired Emily Hagins (My Sucky Teen Romance) to turn that book into a new screenplay, ready to be filmed.

The story follows four unlikely teen heroes, who, when their school is threatened to be destroyed by a crisis, decide to pull off an epic feat to raise $10 million. Step one? Breaking into the U.S. Mint.

Pieterse stars in the film, alongside Alex Saxon (The Fosters) and social media stars Alexis G. Zall and Jay Walker – the hacker, the slacker, the athlete and the perfect student.

Hagins will direct the film.

“I’m a huge fan of heist movies,” she told The Hollywood Reporter. “When Adaptive sent me the book, I fell in love with the story and the teen characters immediately.”

Adaptive partner Marshall Lewy, who is producing the film alongside TJ Barrack, Anne Clements and Claire Skowronek, added: “This film is a true representation of our mission as a studio. Being able to breathe new life into abandoned projects and bring them to new audiences across multiple platforms is core to what we do.” 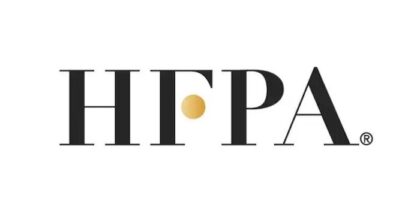