Watch: Full trailer for Netflix's Marriage Story | Where to watch online in UK | How to stream legally | VODzilla.co 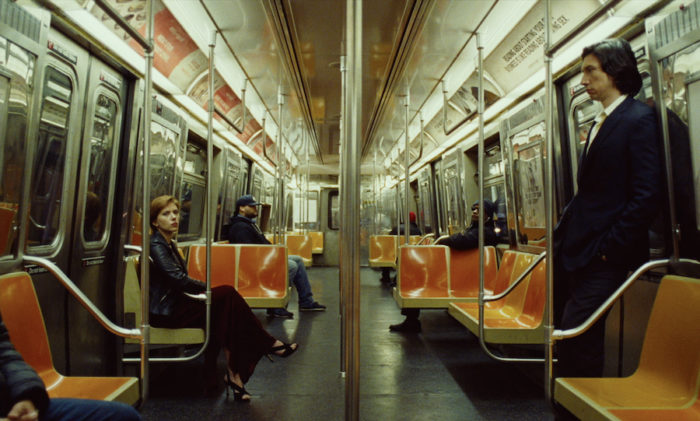 “What I love about Charlie…” “What I love about Nicole…” This November, prepare to have your heart torn, as Netflix’s Marriage Story chronicles the breakdown of a relationship in raw, hilarious, heartfelt detail.

Scarlett Johansson and Adam Driver star in the movie, which is written and directed by The Squid and the Whale and Frances Ha helmer Noah Baumbach. Shot through with quips, barbs, wry observations and dramatic threats, the trailer gives us a glimpse at the top-notch cast in action, including Laura Dern, Alan Alda and Ray Liotta as a trio of cut-throat (and not-so-cut-throat) lawyers.

The film, which is Baumbach’s second movie for Netflix, following The Meyerowitz Stories, premiered at the Venice Film Festival this summer, before screening at the Toronto International Film Festival and the London Film Festival.

It will be released in select UK cinemas on 15th November, before streaming on Netflix worldwide on 6th December. Here’s the trailer:

“We should talk.” “Ok… I don’t know how to start.” That’s the sound of a marriage breaking down in Noah Baumbach’s new Netflix film, Marriage Story.

An incisive and compassionate portrait of a relationship breaking up and a family staying together, the latest from the director of The Squid and the Whale stars Scarlett Johansson, Adam Driver, Laura Dern, Alan Alda and Ray Liotta.

Baumbach is no stranger to Netflix, having released his previous movie, The Meyerowitz Stories, on the streaming platform. Now, he’s back again with another portrait of awkward humour and raw emotion, and, like The Meyerowitz Stories, Marriage Story will be making a prestigious festival bow on its way to screens worldwide. The movie will premiere at the Venice Film Festival, and will also screen as a Special Presentation at the Toronto International Film Festival, alongside Steven Soderbergh’s The Laundromat.

It will be released in select UK cinemas on 15th November, before streaming on Netflix worldwide on 6th December. Here’s the trailer: 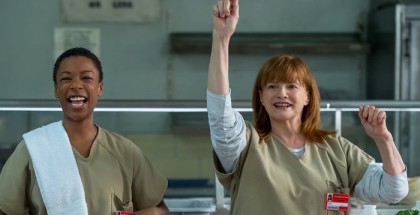 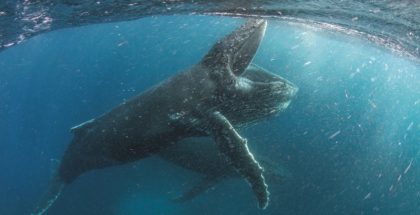 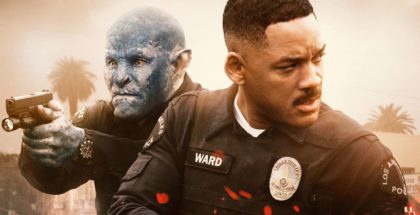 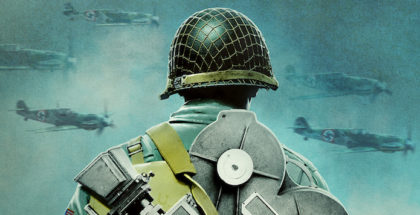