David Spade, Sarah Chalke to star in Netflix's The Wrong Missy | VODzilla.co | Where to watch online in UK 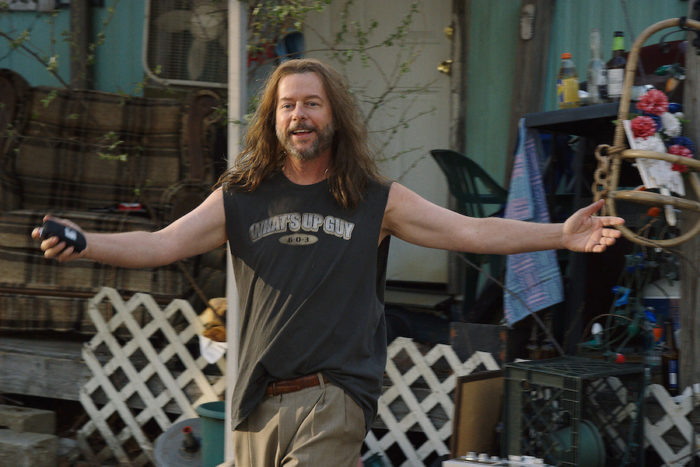 David Spade and Sarah Chalke are among the stars signed up to The Wrong Missy, a new Netflix film produced by Adam Sandler.

The movie, which hails from Happy Madison Productions, does not star the actor, and isn’t written by him either, instead joining the line of Netflix movies produced by Sandler’s company, which includes Father of the Year.

The movie is written by Chris Pappas and Kevin Barnett (The Do-Over), and is directed by Tyler Spindel. It follows Tim Morris, a man who meets him dream girl and invites her to his company’s retreat. But when a blind date from his past shows up for the weekend too, he learns that he’s been texting the wrong girl.

Now, Deadline reports that the trio have assembled their cast for the comedy. Sarah Chalke (Scrubs, Friends from College) and David Spade (Father of the Year) will star in the film, as part of an ensemble that includes Lauren Lapkus (Jurassic World, Holmes & Watson), Geoff Pierson (Jack and Jill, Designated Survivor) and Molly Sims (Yes Man, The Benchwarmers), as well as Nick Swardson (Grandma’s Boy, Comedians of the World), Jackie Sandler (Father of the Year, The Week Of), and Chris Witaske (What Men Want, Lady Bird).

BBC: Bodyguard got more viewers than The Crown 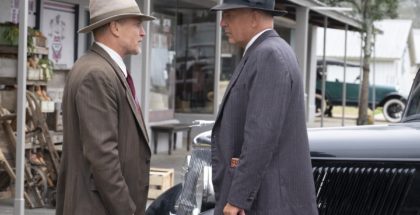 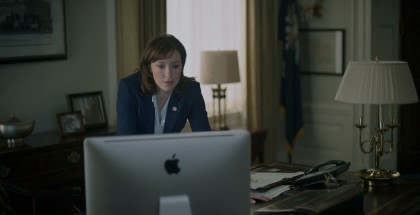 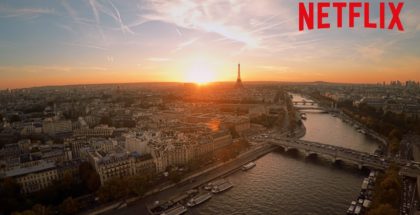 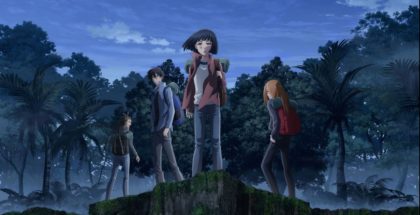