Tom & Viv and Wilde available to watch online for Christmas 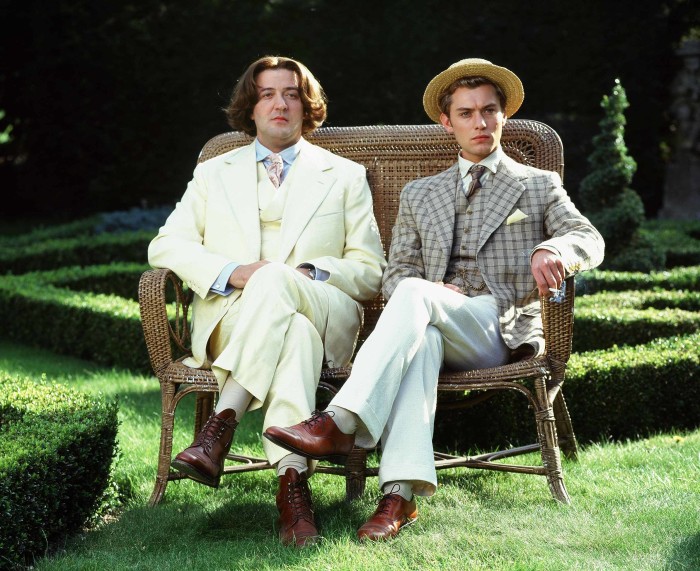 It’s always surprising when a film isn’t available to watch online in the UK, especially when they’re particularly well-known. Brian Gilbert’s Wilde, for example, starring Stephen Fry, is not available to buy or rent anywhere.

Fans of literary figures, though, will have Christmas come early this year, as Altitude Film Distribution rectify that twice over with the release of two author biopics on VOD for the first time.

After a whirlwind courtship, resulting in a quick wedding, their relationship comes under great strain as Vivienne struggles to handle the extreme hormonal imbalances and the prescribed medicines that went on to cause erratic and eccentric behaviour. As Eliot’s career soared, Vivienne’s demeanour became increasingly difficult for him and her family to handle, and in a terrible act of convenience and betrayal, she was finally committed to an asylum.

Wilde, meanwhile, sees Fry play the author, playwright and poet as he returns from a successful 1882 lecture tour of America to wed Constance Lloyd (Jennifer Ehle). However, having accepted that he is in fact attracted to men, Wilde embarks on a long, passionate and tempestuous affair with Lord Alfred “Bosie” Douglas (Jude Law).

The rest of the cast is equally star-studded, including Vanessa Redgrave, Michael Sheen, Tom Wilkinson and Zoe Wanamaker.

Both films are released on DVD and Blu-ray, as well as on pay-per-view VOD platforms, on Monday 14th December.