The Mother: Jennifer Lopez to star in Netflix action film | VODzilla.co | Where to watch online in UK | How to stream

The Mother: Jennifer Lopez to star in Netflix action film 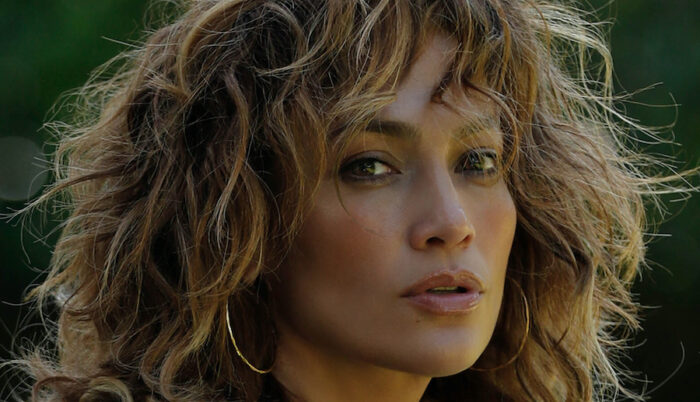 Jennifer Lopez is reteaming with Netflix for new action film The Mother.

The film will see the Out of Sight star play a deadly female assassin who comes out of hiding to protect the daughter that she gave up years before, while on the run from dangerous men.

Deadline reports that Lopez will star in the project but also produce, with the script by Lovecraft Country’s Misha Green, plus revisions by Straight Outta Compton‘s Andrea Berloff.

Lopez, who was recently seen at President Joe Biden’s inauguration, earned a Golden Globe nomination last year for her leading role in Hustlers. She is no stranger to Netflix, with an adaptation of Isabella Maldonado’s novel The Cipher already in the works at the streamer, with Lopez again starring and producing.

Other producers on The Mother include Elaine Goldsmith Thomas for Nuyorican Productions, Benny Medina, Roy Lee and Miri Yoon for Vertigo Entertainment, as well as Green. Catherine Hagedorn will serve as EP with Courtney Baxter as Associate Producer.

Mulan and Whale Rider director Niki Caro is in talks to direct. Caro is no stranger to streaming either, helming three episodes of Amazon’s Daisy Jones & the Size.

It’s a Sin breaks streaming records on All 4