The Diamond Minecart becomes most popular channel on YouTube | Where to watch online in UK | How to stream legally | When it is available on digital | VODzilla.co

The Diamond Minecart becomes most popular channel on YouTube

There’s a new top dog on YouTube this summer: The Diamond Minecart has enjoyed runaway success to become the most popular channel on YouTube.

The Minecraft videos, made by Daniel Middleton, overtook previous YouTube king PewDiePie to become the most-watched YouTube channel in July 2015, according to the latest Tubefilter and OpenSlate chart.

The channel, which was ranked in sixth place in June 2015, racked up over 402.6 million views in July, up 23 per cent on the previous month – a rise that helped it jump five places up the streaming table. As well as PewDiePie, Middleton also leapfrogged WWEFanNation, a YouTube channel dedicated to wrestling, which received over 399 million views.

Regardless of which is at the top of the charts, though, the success of gaming videos is no surprise: video games, including Minecraft, have become such a vital part of the YouTube community that the site has just launched its own dedicated gaming platform to compete with live-streaming rival Twitch.

Indeed, the Diamond Minecart’s rising popularity was enough to beat even BuzzfeedVideo (fourth place), the ever-popular LittleBabyBum channel (third) and pop star Taylor Swift (fifth). Swift’s views may have declined 51 per cent in July, VEVO still accounts for 20 channels in Tubefilter’s Top 100, while Maker Studios (which owns The Diamond Minecart) accounts for 13.

River Song will return for Doctor Who Christmas special 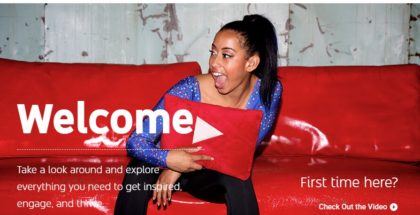 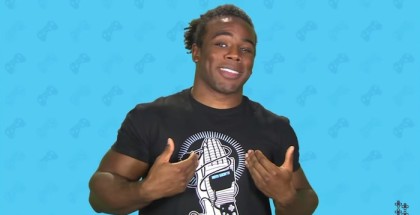 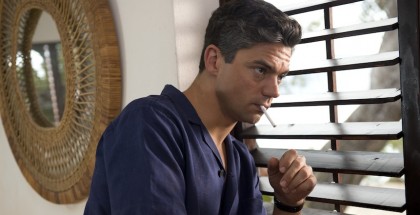 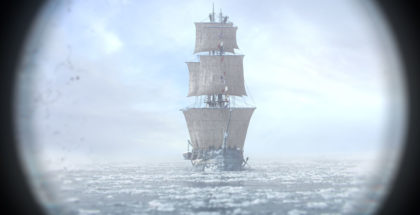