The Craft: Legacy set for digital UK release this November | VODzilla.co | Where to watch online in UK

The Craft: Legacy set for digital UK release this November

The Craft: Legacy will be heading to digital early this November, Sony has confirmed.

Blumhouse’s continuation of the cult hit The Craft follows an eclectic foursome of aspiring teenage witches who get more than they bargained for as they lean into their newfound powers.

The film was released in UK cinemas on 28th October, but that theatrical release was impacted by the second lockdown introduced in England due to the coronavirus pandemic and other, similar restrictions across the rest of the UK. Now, Sony Pictures is looking to make The Craft: Legacy available to stream online as soon as possible, with a digital release set for 20th November. The movie will be available to purchase on Amazon Prime Video, Apple TV, Google Play, Sky Store and more, with a retail price starting at £9.99.

It will then be available to rent from 27th November, which would normally be accompanied by a DVD and Blu-ray release, although a physical disc date has not yet been officially announced. 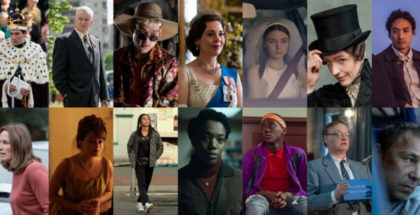 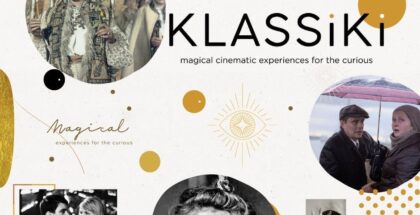