Wolf Hall bags double BAFTA win, as Transparent trumps Narcos | Where to watch online in UK | How to stream legally | When it is available on digital | VODzilla.co 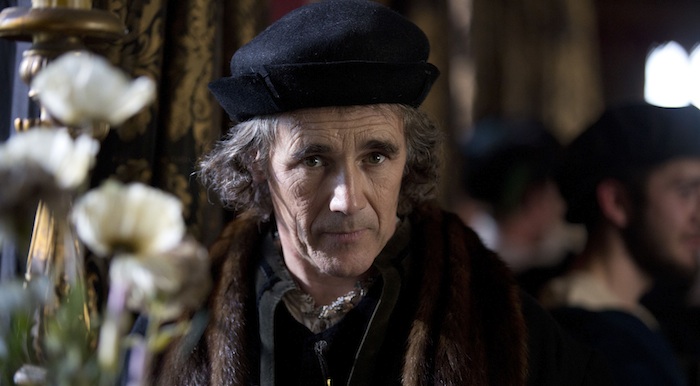 Mark Rylance waltzed away with Leading Actor for his stunning turn as Cromwell, while director Peter Kosminsky was on hand to accept the big prize of the night for Best Drama Seres.

Amazon, meanwhile, trumped Netflix once again, with Transparent beating Narcos to win the International award – the streaming service’s first BAFTA. Netflix’s Making a Murderer was also beaten to the punch for the Radio Times Audience Award, which went (naturally) to Poldark, the BBC’s drama starring Aidan Turner and his topless torso.

Indeed, the ceremony was all about the Beeb. Jonathan Strange and Mr. Norrell and Inside No. 9 may have been sorely missing from the list of contenders, but the corporation was the talk of the town. Suranne Jones was awarded Best Leading Actress for Doctor Foster and Peter Kay’s Car Share – which first premiered on BBC iPlayer – won Best Scripted Comedy Series and Best Male Performance in a Comedy Performance.

The swathe of wins arrive days before the government prepared to publish a paper proposing the future for the BBC, as the broadcaster’s Royal Charter is up for renewal.

Rylance in his acceptance speech praised the “incredible variety of popular culture in this country”, adding: “Woe to any government and any corporation who tries to get between the British people and their love of a good joke, a true story, a good song, a fact, a fiction, good sports commentating, newscasters who can hold themselves together as they tell stories about tragedies in Paris, people who can bake cakes.”

Kosminsky joined him in defending the BBC:”In the week our Secretary of State John Whittingdale described the disappearance of the BBC as a ‘tempting prospect’, I’d like to offer a defence of that organisation,” he said.

“I think most people think that the main job of the BBC is to speak truth to power, to report to the British public without fear or favour no matter how unpalatable to those who might be in government. It is a public broadcaster, independent of government. It is your BBC. In many ways our broadcasting, the BBC and Channel 4, which they’re also attempting to eviscerate is the envy of the world and we should stand up and fight for it, not let it go by default. And if we don’t, if we don’t, blink and it will be gone. No more Wolf Hall, no more award-winning Dispatches documentaries on Channel 4…”

MALE PERFORMANCE IN A COMEDY PROGRAMME

RADIO TIMES AUDIENCE AWARD (voted for by members of the public)

CHANEL CRESSWELL This is England ’90 – Channel 4

FEMALE PERFORMANCE IN A COMEDY PROGRAMME

HAVE I GOT NEWS FOR YOU Richard Wilson, Mark Barrett, Danny Carr, John L Spencer – Hat Trick Productions/BBC One

Why W1A should be your next box set 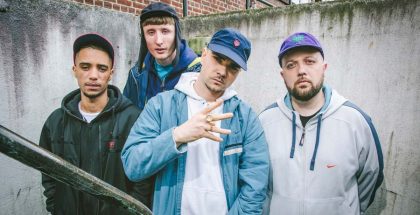 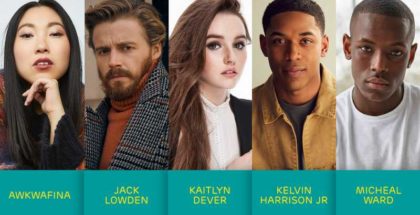 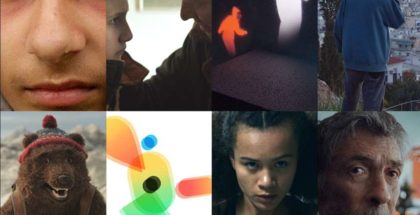