Spooked: Disney+ orders Halloween comedy from The Young Offenders creator | VODzilla.co | Where to watch online in UK | How to stream

It may be summer, but Disney+ is already thinking ahead to Halloween with a new project given the greenlight from the creator of The Young Offenders.

The film, which is produced by Dan Lin and Jonathan Eirich of Rideback, is a spooky comedy that follows a group of trick or treaters on 31st October. What starts out as a normal Hallow’s Eve, though, goes awry when the group are transformed into the costume they are wearing.

The film was originally written by Tyler Burton Smith, who has penned 2019’s Child’s Play and the upcoming Kung Fury 2. Now, though, another filmmaker has come on board, one who needs no introduction to UK viewers: Peter Foott. Foott made his feature debut with 2016’s The Young Offenders, a coming-of-age comedy about two teenagers in Cork who stole some bikes to go off in search of some missing cocaine. Based on a true story, the film proved a hit and has since gone on to inspire a TV series spin-off for BBC Three, which dropped its third season on BBC iPlayer just a week ago.

Foott is rewriting the script and will also direct the movie. Mark Bauch is also on board as an exec-producer.

Cutting It returns to BBC iPlayer

Watch: Opening song to Phineas and Ferb The Movie: Candace Against the Universe 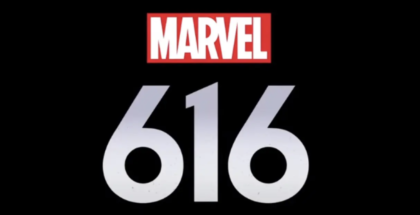 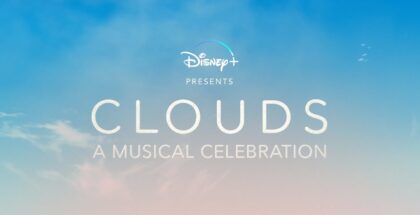 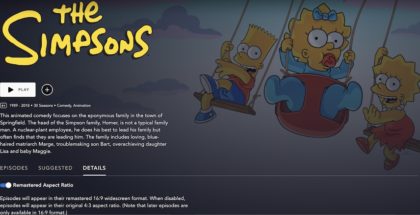