Sleeping with Other People will be available to watch online in the UK from New Year’s Day.

The romantic comedy, which stars Jason Sudeikis and Alison Brie, is released in cinemas on Friday 1st January, the same day that it is released on VOD, allowing fans to curl up on the sofa and watch the movie without leaving the house.

Sudeikis and Brie play Jake and Lainey, whose paths cross in New York City – 12 years after they lost their virginity to each other in college. Both serial cheaters, they bond over their commitment issues, forming a friendship to help support each other in forging healthier romantic relationships.

The film, directed by Bachelorette’s Leslye Headland, is distributed in the UK by Icon Film Distribution, who are no strangers to online video: last year, they teamed up with FrightFest to release a batch of horror films straight to VOD under the new digital label, FrightFest Presents.

Sleeping with Other People will be available to watch on blinkbox, TalkTalk Box Office, Virgin Movies On Demand, eir Vision Movies and other VOD platforms. 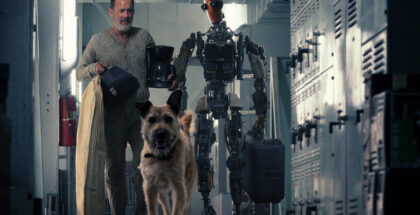