Netflix's Seventeen to premiere at San Sebastián Film Festival | VODzilla.co | Where to watch online in UK 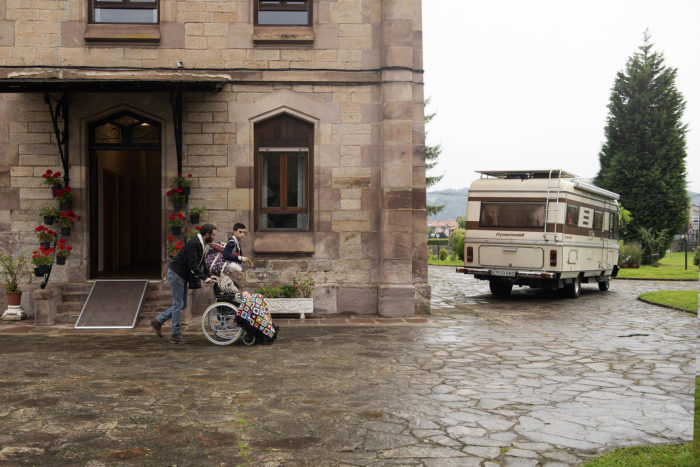 José Luis Rebordinos, Director of the festival, announced yesterday that the film, produced by Atípica Films, will be presented within the event’s Official Selection but not participate in the competition.

The film marks something of a comeback for writer-director Daniel Sánchez Arévalo (DarkBlueAlmostBlack, Fat People, Cousinhood, Family United), who has received over 90 international awards and 30 Goya Awards nominations, but has not premiered a film in six years.

Arévalo says: “You could say that I had to stop. Sometimes to move forward you have to make a pause. In this time, I’ve written a novel, I’ve done advertising, I’ve directed a play, I kept doing short films. Yes, it’s been six fulfilling years creative-wise, in which, despite not having done any films, I’ve felt a clear evolution as a filmmaker. And I believe everything adds up and for me, it leads to the same thing: telling stories.”

Entirely shot in Cantabria, the road movie tells the story of a 17-year-old who escapes from juvie in search of his therapy dog, embarking on an unlikely journey of reconnection through the Cantabria countryside involving his older brother, their grandmother, two dogs, a cow and an old RV.

Seventeen will go on to be released on Netflix globally this autumn. 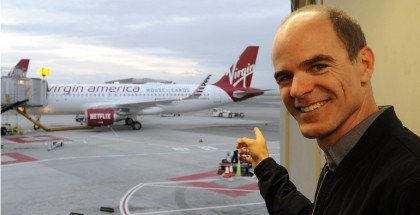