Netflix to release Keith Richards documentary in September | Where to watch online in UK | How to stream legally | VODzilla.co

A new documentary about Keith Richards will premiere on Netflix this September.

Keith Richards: Under the Influence will take an “unprecedented look” into the sounds and influences of the Rolling Stones rock icon. The film marks the latest in a long line of original non-fiction Netflix productions, with several about musicians – including What Happened, Miss Simone? and The Other One: The Long Strange Trip of Bob Weir. The movie is directed by Morgan Neville, who helmed the Oscar-winning 20 Feet from Stardom.

“If theres a Mount Rushmore of Rock n Roll, Keith’s face is surely on it. He has always represented the soul of rock music—for all of the light and dark shades that implies,” says filmmaker Morgan Neville.

“To my relief, Keith Richards turned out to be a real man—full of humor, knowledge and wisdom. That’s the real Keith we’ve worked to capture in our film and I’m honored to bring it to a global audience via Netflix.”

The film reunites Netflix with Academy Award and Emmy winning producers, RadicalMedia, who also worked on What Happened, Miss Simone?, and takes us back to the origin of Richards’ sound as a songwriter, guitarist and performer, from the music that inspired him then to now, as he creates his first solo album in 23 years. The movie will also visit key places in Keith’s career, from Chicago, where he first encountered Buddy Guy, Muddy Waters, Howlin’ Wolf and Chess Records, to Nashville, the home of country music, and New York where Keith recorded the album and collaborated with the likes of Steve Jordan and Waddy Wachtel.

“There’s no one who could bring this unprecedented look into the musical influences of Keith Richards to life as distinctively as Morgan Neville,” adds Lisa Nishimura, Netflix VP of Original Documentary Programming. “Our viewers around the world are going to love the rare moments he has captured.”

Keith Richards: Under the Influence will premiere on Netflix around the world on Friday 18th September. 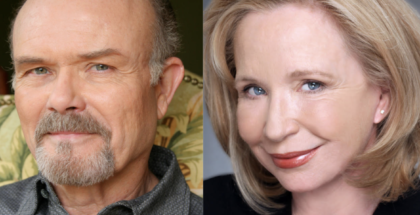 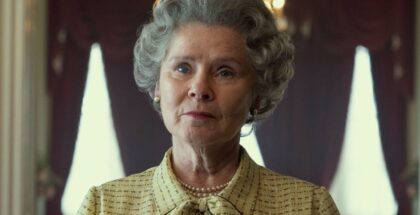 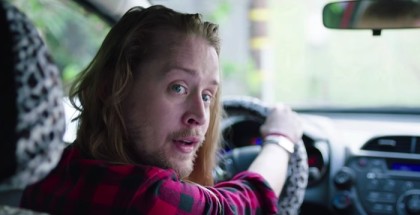