The function is the latest in a string of experiments for the streaming giant, as it determines what new additions or changes to make – primarily with the aim of keeping users signed in to the site and watching for longer.

One of the primary obstacles to that is people not knowing what to watch – or, more specifically, deciding which specific thing to watch. And so, several years after VODzilla.co retired its own Netflix random button, the streaming giant is toying with the idea of giving indecisive subscribers a nudge towards a random title.

Netflix’s Shuffle Play will pick a title at random based on a user’s viewing history – picked from the same genre you’ve viewed – or picked from your watchlist.

“The purpose of the test is to make it easier for members to find something to watch,” a spokesperson said. “The hope is to absolutely productize something.”

The feature is being tested on connected-TV devices, with a portion of users around the world seeing the feature – specifically, a button that will show up underneath their profile icon when signing in, in the billboard area on a user’s home screen or in the sidebar of the TV menu.

This isn’t the first time Netflix has experimented with such a feature: last year, Netflix also tested out a random-episode button on Android devices. It follows Netflix’s decision to add in the option to disable its autoplay of titles while people are browsing – a feature that was introduced after testing, but ultimately proved annoying for many.

Tom Hardy to narrate All or Nothing: Tottenham Hotspur 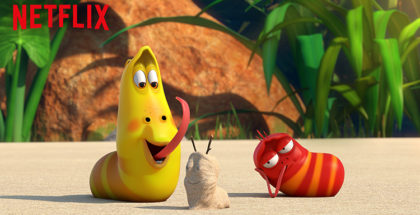 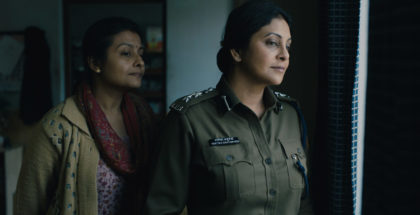 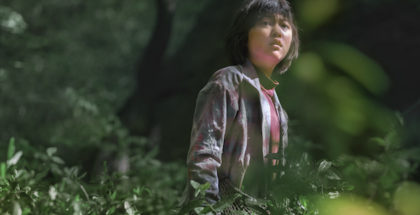 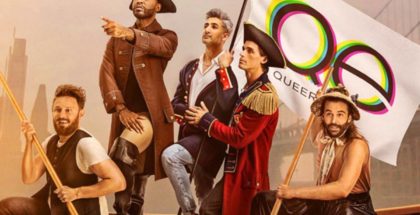