Netflix snaps up Channel 4 Trump documentary | Where to watch online in UK | How to stream legally | When it is available on digital | VODzilla.co 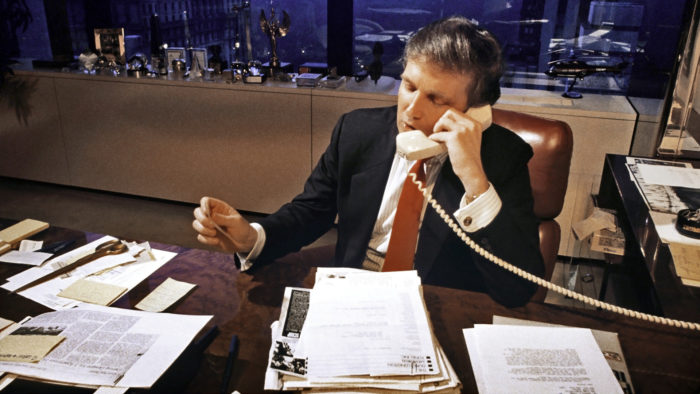 Netflix has snapped up the rights to Channel 4’s new Donald Trump documentary.

The series, which was commissioned by the broadcaster, is a four-part exploration of the President of the United States, chatting his journey from the world of business to the White House. The show is described as “An epic exploration of Donald Trump’s extraordinary life: a story of audacious deals, enormous gambles, catastrophic misjudgements, wives, mistresses, ego, dynastic ambitions, politics and celebrity”.

It charts the story of America through the lens of the influential tycoon, who has embodied many of modern society’s changing preoccupations, from turbo-capitalism to celebrity and reality TV.

The documentary is produced by British company 72 Films, with David Glover and Mark Raphael on board as exec producers. Now, as it airs on Channel 4 every week on Thursday nights, Netflix has stepped in to snap up the international rights. The deal, first reported by Broadcast, echoes a number of agreements between the US streaming giant and the broadcaster, including recent co-production The End of the F***ing World.

You can watch Trump: An American Dream on All 4 here.

Hasbro and Netflix team up for Stretch Armstrong and the Flex Fighters... August 1, 2017 | James R 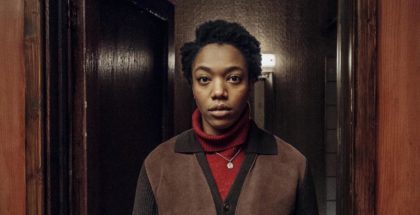 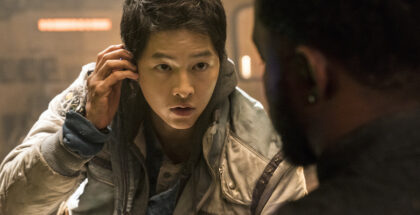 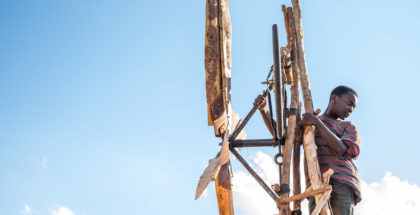