Trailer lands for Netflix's The Red Sea Diving Resort | Where to watch online in UK | How to stream legally | When it is available on digital | VODzilla.co 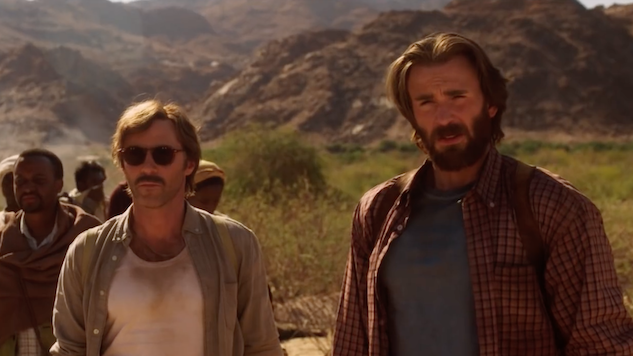 “Just for the record, there’s not one person in this group I would’ve chosen for this type of mission.” That’s the sound of a remarkable true story coming to the screen in Netflix’s The Red Sea Diving Resort – and the first trailer for the movie gives us a taste of the action in store.

The film tells the incredible tale of a group of international agents and brave Ethiopians, who, in the early 80s, used a deserted holiday retreat in Sudan as a front to smuggle thousands of refugees to Israel. The undercover team carrying out this mission was led by the charismatic Ari Levinson (Chris Evans) and courageous local Kabede Bimro (Michael Kenneth Williams).

The action-packed flick premieres on Netflix on Friday 31st July. Here’s the trailer:

The Red Sea Diving Resort is available on Netflix UK, as part of an £9.99 monthly subscription.

Inspired by one of the most remarkable true life rescue missions ever, the movie is the incredible story of a group of Mossad agents and brave Ethiopians who in the early 80s used a deserted holiday retreat in Sudan as a front to smuggle thousands of refugees to Israel.

Netflix has acquired the global rights to the film, excluding China, and will release it later this year.

Tom Hollander to star in BBC One’s Us

Emmys 2019: Game of Thrones leads with record number of nominations 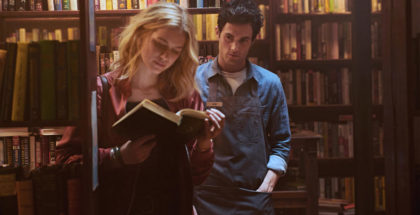 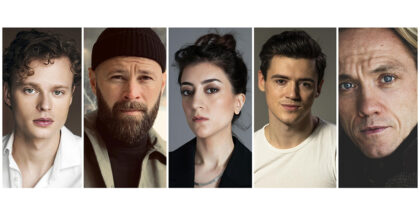 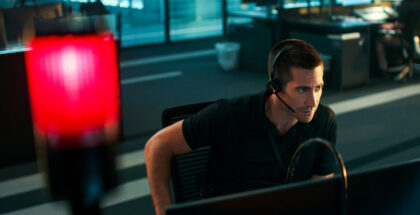