“The city is part of me… and I would do anything to make it a better place.”

That’s not Matt Murdock in the latest trailer for Marvel’s Daredevil: it’s Kingpin.

Surprised? That’s the basis of the whole promo, which explores the similarity between the blind lawyer-turned-vigilante and the criminal businessman.

The trailer follows the release of the first photo of the bad guy, aka. Wilson Fisk, who is played by Vincent D’Onofrio. It’s a casting that only emphasises the show’s aim to be as gritty as possible and the new teaser doesn’t shy away from the grit. It’s the kind of dark promo you’d expect from a Nolan Batman movie rather than a superhero TV series, a market currently dominated by the more playful Arrow and The Flash.

What do you make of the trailer? 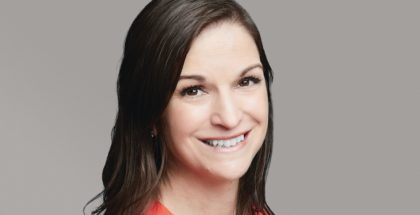