Netflix picks up Ron Howard's Shrinking of the Treehorn | Where to watch online in UK | How to stream legally | When it is available on digital | VODzilla.co

Netflix picks up Ron Howard’s Shrinking of the Treehorn

Netflix has picked up Ron Howard’s The Shrinking of the Treehorn.

The film is an animated musical based on the book of the same name. It marks the animated directorial debut of Howard, who has previously helmed The Da Vinci Code, Frost/Nixon, Rush, Willow and Apollo 13. He is no stranger to Netflix, having helmed Hillbilly Elegy, which was released by the streamer in 2020.

The book was originally published in 1971 and written by Florence Parry Heide with illustrations from Edward Gorey. It follows Treehorn, a young boy who starts shrinking after playing a strange board game. His parents are busy, his friends laugh at him, and he even gets sent to the Principal’s office for shrinking. Or was it shirking? Clearly, the adults in his life have no clue and can’t help. In the end, Treehorn figures it out on his own, and all is well… At least until he turns green.

It is produced by Imagine Entertainment and Animal Logic and is being adapted for the screen by Rob Lieber. It will be set in New York during the holidays, which means you can expect it to arrive on Netflix in the next couple of years somewhere around Christmas.

Netflix Ron Howard The Shrinking of the Treehorn 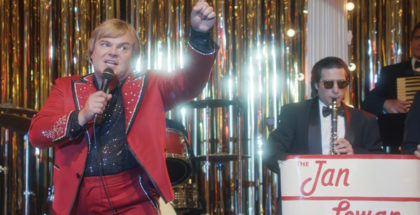 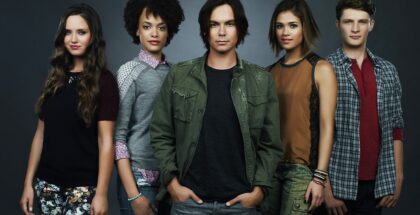