Netflix picks up Pamela Anderson documentary | Where to watch online in UK | How to stream legally | When it is available on digital | VODzilla.co 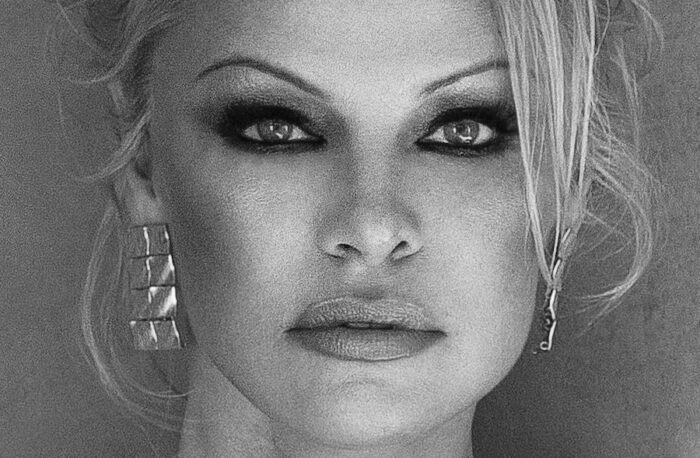 A new documentary about pop culture icon Pamela Anderson is heading to Netflix.

The film, which has been in the making for several years, is helmed by Ryan White, who has previously directed The Keepers and Ask Dr Ruth.

An intimate portrait embedded in the life of Pamela Anderson, the documentary features exclusive access to the screen icon, as well as never before seen archive footage and personal journals. It will see her look back at her professional and personal path and prepares for the next steps on her journey.

The film is produced by Jessica Hargrave, Julia Nottingham, Ryan White and Brandon Thomas Lee, with Josh Braun on board as an Executive Producer. It is produced by Dorothy St Pictures and Tripod Media.

Netflix has announced the documentary only a few weeks after the debut of Hulu’s series, Pam and Tommy, on Disney+ in the UK, which notably doesn’t have the approval or involvement of Anderson, despite the show’s themes of consent and invasion of privacy. Anderson released a note alongside the announcement of the film: 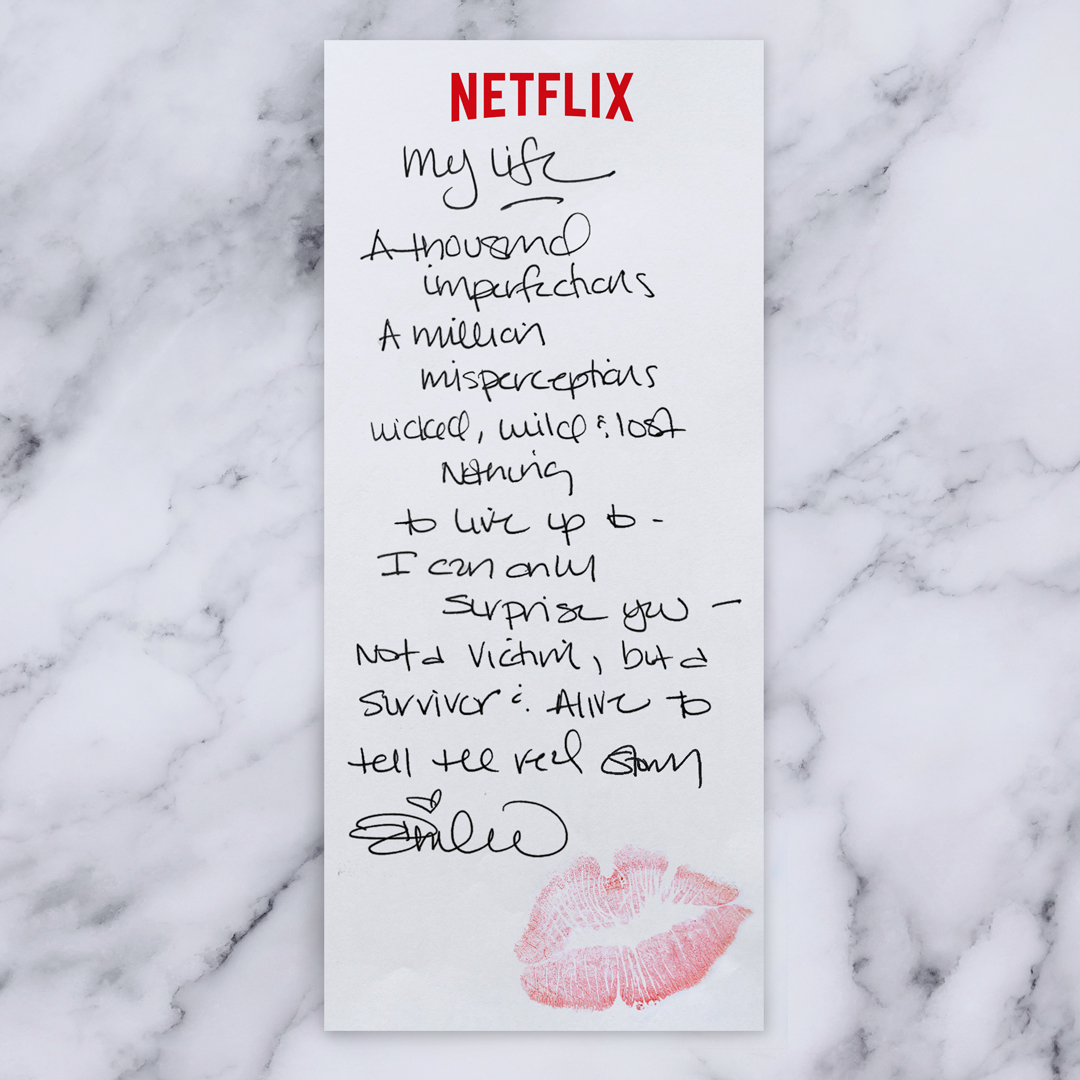 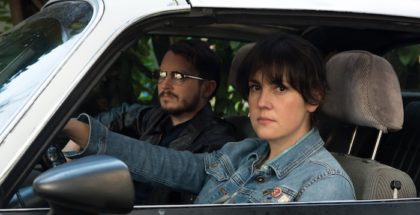 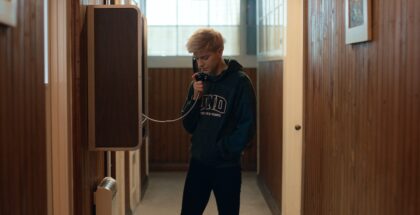 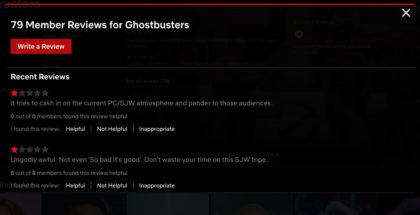