Trailer: Netflix original documentary Mitt to premiere in January | VODzilla.co | Where to watch online in UK

If you’ve ever thought to yourself “I wish there were a documentary about Mitt Romney”, then good news! Now, thanks to Netflix, there is one – and it’s arriving on the service next month following a premiere at Sundance.

Mitt, a Netflix original documentary, provides an “intimate, rarely seen, behind-the-scenes look at a candidate running for the presidency”. It will make its feature debut at the 2014 Sundance Film Festival as the Salt Lake City Gala on Friday 17th January before arriving on the Internet TV service from Friday 24th January 2014.

You can watch the trailer for Netflix original documentary Mitt here:

The film is directed by Greg Whiteley and executive produced by Seth Gordon and follows Romney’s presidential aspirations beginning Christmas 2006 to his initial run to become the Republican nominee in 2008 and through his Presidential concession speech in 2012. Given unprecedented access by Mitt and his family, Whiteley travels alongside the campaign through interactions with potential voters, preparations for the debates, personal moments with his family, and concluding with final presidential election night results.

“It feels like a full circle moment to premiere this movie at Sundance,” said filmmaker, Greg Whiteley. “I first met and filmed the Romney family in Park City in 2006 as they gathered to discuss whether Mitt should run for President. Over the next 7 years I couldn’t believe I was filming inside rooms and situations I had no business being in. Now that I’ve finished I couldn’t be more pleased to share this experience with audiences around the world through Netflix.”

“Greg Whiteley’s Mitt provides viewers a surprising level of access into a fascinating world,” said Lisa Nishimura, Netflix VP of Original Documentary and Comedy. “This rare inside look at Mitt Romney and his family as he runs for president showcases a unique kind of storytelling, one which takes the viewer well beyond the politics.”

The first step will be getting past his forehead: 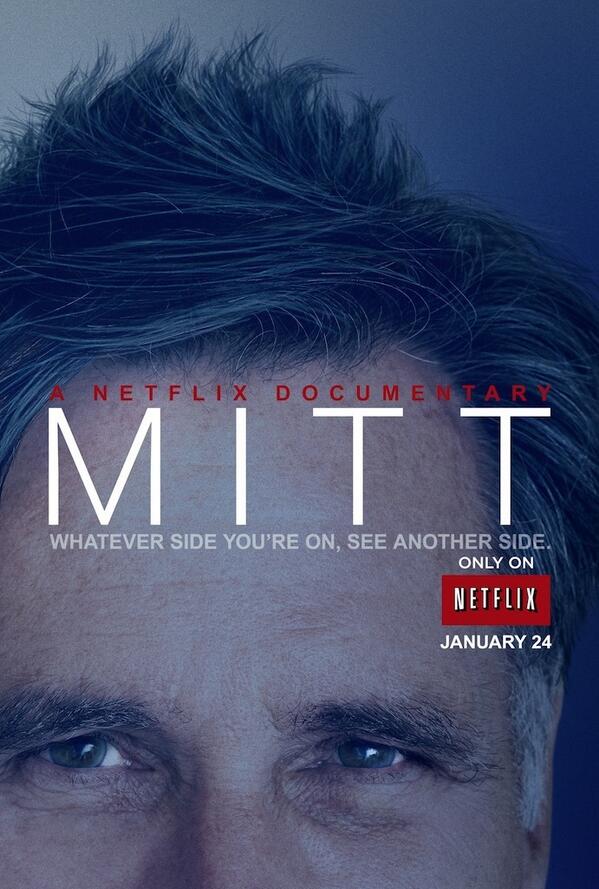 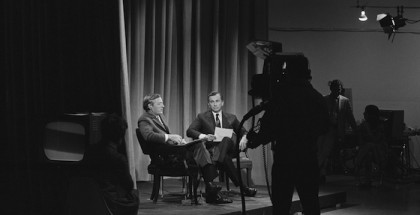 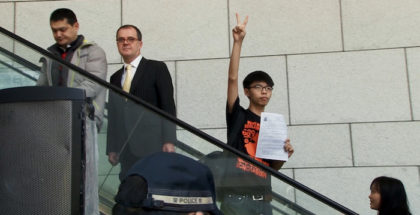 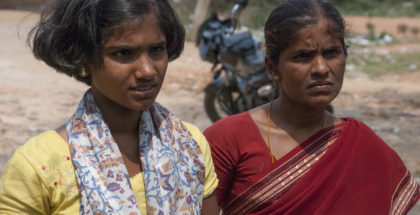 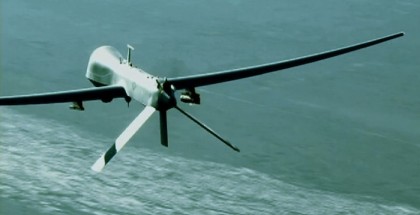