Trailer: Netflix serves up Chef's Table documentary on 26th April | Where to watch online in UK | How to stream legally | When it is available on digital | VODzilla.co

Netflix will serve up Chef’s Table on 26th April.

Director David Gelb’s follow-up to Jiro Dreams of Sushi marks the streaming service’s first original docu-series. It features six of the world’s most renowned international chefs, and offers viewers the opportunity to go inside the lives and kitchens of these culinary talents. 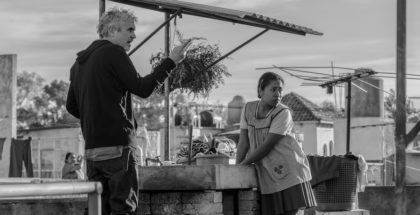