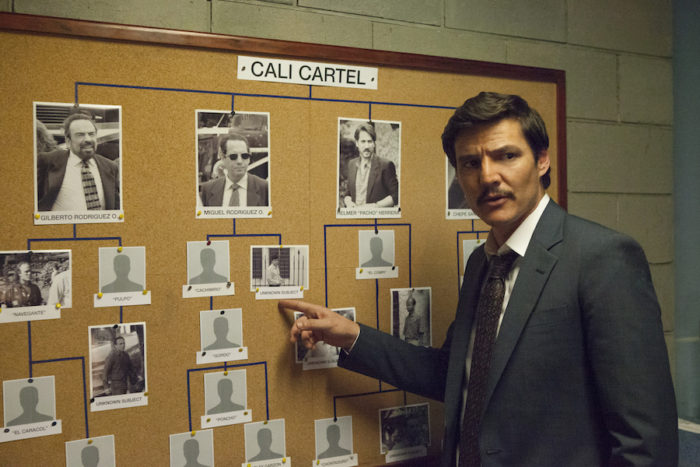 It will be written by Carlos Contreras (El Chapo) and follows a young detective and her partner deep into the Amazon on the trail of a string of bizarre deaths. Realising there’s more mystery to the jungle than mere murder, they come across an enigmatic tribe with a secret they will guard at any cost.

The eight-episode series will be shot in 4K to showcase the landscapes of the country, as well as the region’s complex social and environmental climate, Oscar-nominated Ciro Guerra (‪Embrace of the Serpent‬) will executive produce.

“We are thrilled to be launching our first Colombian original, featuring great Colombian filmmakers and producers,” says Erik Barmack, Vice President of International Originals. “From 2011, we have been committed to providing a great service in Colombia, and this show, with local talent, will add to our incredible slate of originals throughout Latin America.”

“This is a great opportunity to expand the reach of our local stories and share them with global audiences. Netflix is an extraordinary platform that we are thrilled to collaborate with, and we think this new show will be a great first step in that direction,” adds Guerra.

Shudder UK film review: Your Vice Is A Locked Room And Only I Have The Key (1972)