Netflix renews All of Us Are Dead for Season 2 | Where to watch online in UK | How to stream legally | When it is available on digital | VODzilla.co

Netflix renews All of Us Are Dead for Season 2 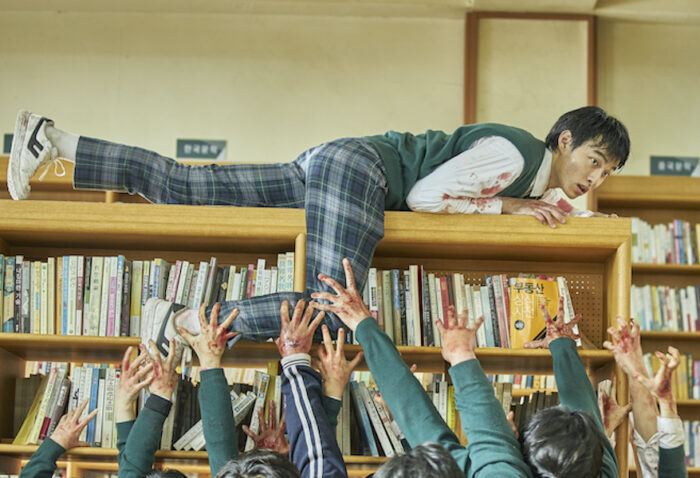 Is everyone dead yet? How long until everyone dies? Once everyone dies, will they then come back to life? Expect all these questions and more to be tackled in Season 2 of All of Us Are Dead.

The hit Korean horror series sees a group of students fighting for their lives after a zombie outbreak in their high school. The show topped Netflix charts around the world earlier this year when it debuted and remains one of two Korean shows — after Squid Game — in Netflix’s 10 most popular non-English TV shows.

Directed by Lee JQ and Kim Nam-su, and written by Chun Sung-il, Season 2 is simply, and playfully, titled All of Us Are Dead 2.

All of Us Are Dead: Netflix unleashes trailer for Korean zombie horror

Train to Busan, but in school instead of a train. That’s what to expect from Netflix’s latest Korean series, All of Us Are Dead – and a new trailer gives us a glimpse of the zombie horror.

Chaos erupts at a school after a mysterious zombie virus originates. The zombie horde grows quickly and spreads across classrooms, the cafeteria, and the schoolyard, reaching every corner. Finding themselves completely trapped, Cheong-san and his friends desperately seek rescue but not a single person believes that the zombie outbreak is real. There is no sign of rescue, and to make matters worse, all connection is lost. The students finally realise that they’re the only people who can save themselves and fight against the zombies in ways that they can. The goal? Find their way out of the school while making sure every single person stays alive.

Directed by Lee JQ and Kim Nam-su, and written by Chun Sung-il, the series is based on the webtoon of the same name by Joo Dong-geun. You can see the live-action result on 28th January, when the series premieres on Netflix. Here’s the trailer:

Netflix orders Korean zombie series All of Us Are Dead

Netflix is returning to Korea for another bite of zombie entertainment.

The streaming giant has made waves among genre fans with Kingdom, a medieval horror that follows a crown prince sent on a suicide mission to investigate a mysterious plague that spreads, turning the infected into monsters. Now, hot on the heels of Kingdom’s second season debut, Netflix is looking to build on that success with All of Us Are Dead.

From director Lee JQ (Beethoven Virus, Damo: The Legendary Police Woman, Intimate Strangers), All of Us Are Dead is about a group of high school students who are faced with an extreme crisis situation when they become trapped in their school, while a zombie virus spreads like a wildfire. It’s based on the chart-topping Korean webtoon called Now at Our School (literal translation of its Korean title, 지금 우리 학교는), which has been also well received in Indonesia, Thailand and Taiwan.

Netflix bills it as an exciting new chapter in the Korean zombie genre, as director Lee brings fresh energy and attention-grabbing cinematography to the screen. All of Us Are Dead is written by Chun Sung-il and will be produced by JTBC Studios in association with Film Monster.

Tamara Lawrance to star in Channel 4’s Get Millie Black 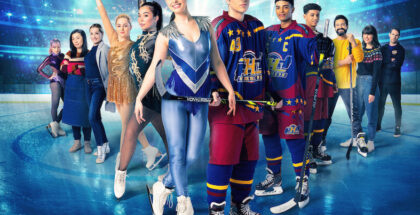 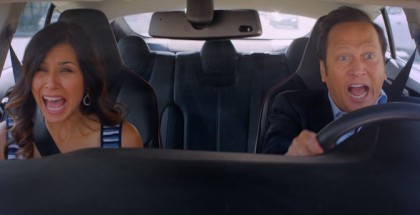 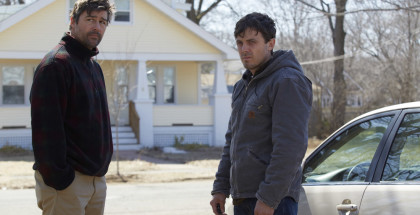 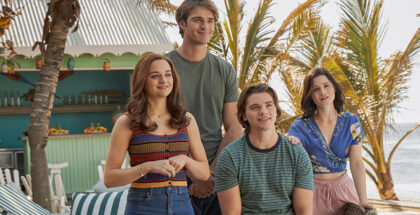