Called Dark, the drama is set in a German town in the present day where the disappearance of two young children exposes the double lives and fractured relationships among four families. In 10, hour-long episodes, the story takes on a supernatural twist that ties back to the same town in 1986.

The show is directed by Baran bo Odar, whose latest critically-acclaimed film, Who am I – No System is safe, starring Tom Schilling and Elyas M’Barek, was a hit at the German box office. The movie premiered at the Toronto International Film Festival in 2014, won three German Movie Awards and the Bambi for “Best German Film.” Odar’s next film will be Sleepless Night with Oscar-Winner Jamie Foxx.

“We’re very excited to shoot the first Netflix original series, made in Germany. To be part of the family that brought amazing shows like House of Cards and Bloodline to its audience is a huge honor,” says Odar. “As Dark will be an ensemble mystery series, I especially look forward to discovering and working with new German talent. This will be a fantastic ride and I can’t wait to get started.”

Writer Jantje Friese adds: “The way Dark was embraced by Netflix was extraordinary. We’re so happy to be making this show in Germany for Netflix subscribers around the world to enjoy. We couldn’t be happier to team up again with Quirin Berg, Max Wiedemann and Justyna Müsch as production partners, who have already shown with Who Am I that they can take an idea the extra mile.”

For Wiedemann & Berg, Dark is a “milestone for the German market and for us as a company”, says Berg.

It is certainly a milestone for Netflix. The commission marks the first original series for the VOD giant entirely authored, shot and produced in Germany. Indeed, Netflix has increasingly sought to diversify its slate of original productions to match its expanding global footprint, with French series Marseilles arriving later this year and last year seeing the release of its first Spanish-language project.

Production is expected to start this year, with the series arriving worldwide on Netflix in 2017.

For more information on the Netflix originals coming soon in 2016, click here.

Love Nature? This new 4K SVOD service is for you 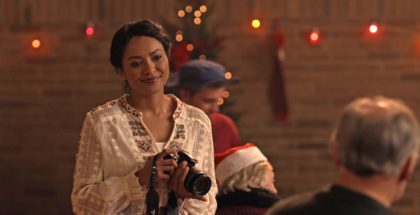 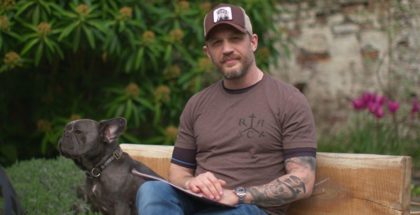 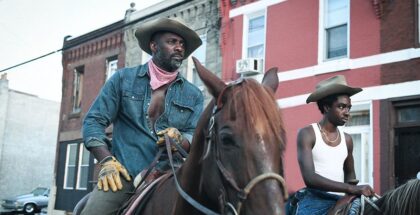 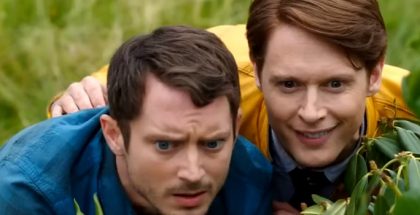