Watch: Netflix drops trailer for Spanish sci-fi The Platform | Where to watch online in UK | How to stream legally | When it is available on digital | VODzilla.co 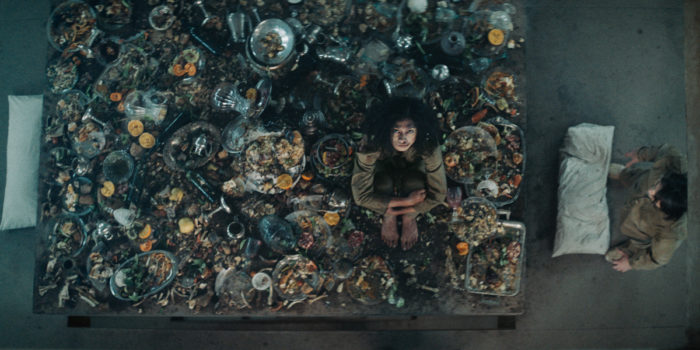 Netflix is heading to Spain this month for new sci-fi thriller The Platform, and a trailer gives us our first look at the film.

Inside a vertical prison system, inmates are assigned to a level and forced to ration food from a platform that moves between the floors. Directed by Galder Gaztelu-Urrutia, The Platform is a twisted social allegory about mankind at its darkest and hungriest.

It premieres on Netflix on 20th March. Here’s the trailer:

The Platform is available on Netflix UK, as part of an £9.99 monthly subscription.

Netflix has nabbed the rights to sci-fi thriller The Platform, reports Deadline.

Directed by Galder Gaztelu-Urrutia, the film follows the citizen of dystopian society who voluntarily incarcerates himself with the promise of increased social mobility upon release. In captivity, though. he becomes radicalised to the point where he will risk everything to ride a devilish dumbwaiter on a one-way ticket to protect a panna cotta.

Ivan Massague (Pan’s Labyrinth) and Antonia San Juan (All About My Mother) star, with the rest of the cast including Zorion Eguileor, Emilio Buale and Alexandra Masangkay. The film is written by David Desola and Pedro Rivero.

Carlos Juárez, David Matamoros and M. a. Angeles Hernández are producing, in association with Basque Films, Mr. Miyagi Films, and Plataforma la película AIE. Raquel Perea and Juárez are on board as executive producers. 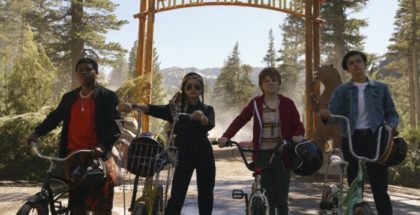 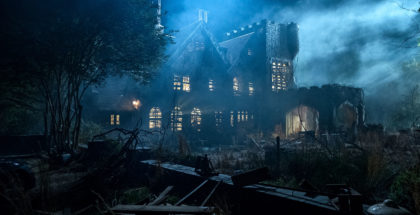 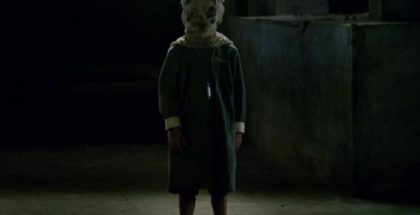