Netflix inks multi-picture deal with Addison Rae | Where to watch online in UK | How to stream legally | VODzilla.co 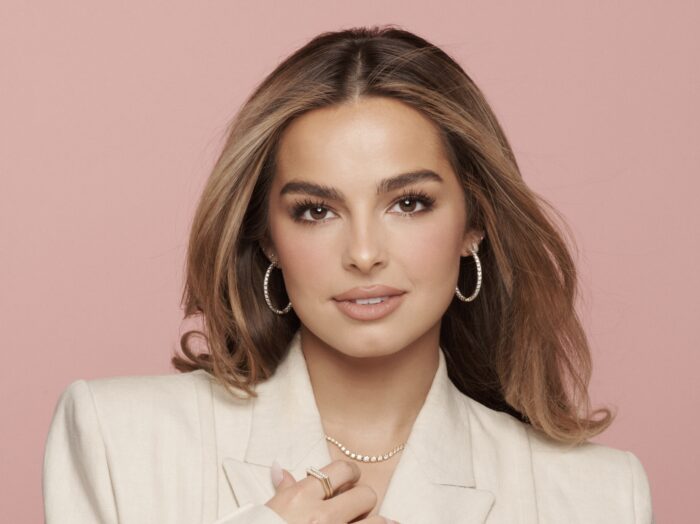 Netflix has inked a multi-picture deal with Addison Rae.

Named the top earning creator on Tik Tok by Forbes Magazine, the 20-year-old has amassed over 100 million followers across social media. Rae is currently the third most-followed individual on TikTok with over 5.4B likes and 84M followers. In 2019 she became co-founder of the clean makeup company ITEM Beauty, was named a global ambassador for American Eagle, and launched a podcast for Spotify with her mom titled “Mama Knows Best”. In March 2021, Addison released her debut single Obsessed.

Most recently, Rae made her acting debut in Miramax’s He’s All That, a reimagining of the 90s rom-com She’s All That. The film premiered globally on Netflix on 27th August.

In the reimagining of the 1999 teen classic, Rae stars alongside Tanner Buchanan as an influencer who accepts a challenge to turn the school’s biggest loser into prom king. More than 55 million households are projected to have watched the film in its first four weeks.

Now, Netflix has unsurprisingly announced that it will continue working with Rae, with a new partnership where the studio will develop new films for Rae to star in. Rae will also executive produce projects that she brings to the company.

Rae says: “Getting the opportunity to work with Netflix was such a pinch me moment and now to be able to continue the relationship is beyond my wildest dreams. I’m thrilled to be able to collaborate with this incredible team and am excited to develop projects while continuing to strengthen my skills as an actress.”

“This sweetly silly remake of She’s All That will find new young fans and raise a wry smile in old ones,” we wrote in our review of He’s All That.

Netflix sets up Canadian base at Pinewood Toronto and Cinespace... February 26, 2019 | James R