MUBI lines up September cinema release for On Body and Soul | Where to watch online in UK | How to stream legally | When it is available on digital | VODzilla.co

MUBI lines up September cinema release for On Body and Soul 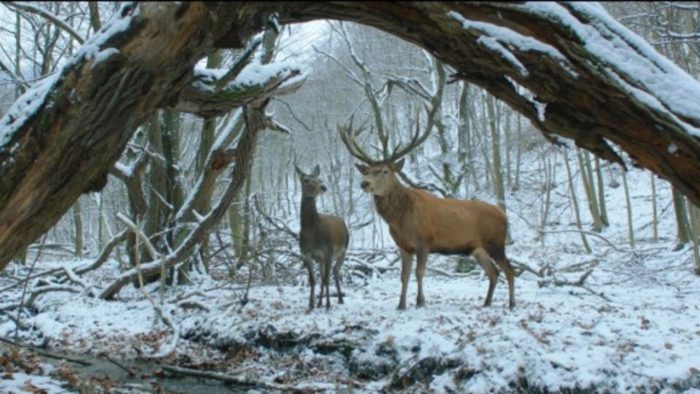 MUBI is lining up a September cinema release for On Body and Soul, its latest festival acquisition.

The movie, which is directed by Ildikó Enyedi (HBO Europe series Terápia), won the Golden Bear at the 2017 Berlin Film Festival – the festival’s top competition prize. It usalso the winner of the FIPRESCI Prize and the Prize of the Ecumenical Jury, the Audience Prize of the Berliner Morgenpost and the Sydney Film Prize.

On Body and Soul follows two introverted people, both workers in a meat-processing plant, one a world-weary financial director, the other a strict quality controller, find out by chance that they share the same dream every night. They are puzzled, incredulous and frightened. As they begin to accept this strange coincidence, they try to recreate in broad daylight what happens in their shared subconscious.

The movie was one of MUBI’s high-profile acquisitions for 2017.

Bobby Allen, VP of Content at the subscription streaming service, comments: “We are absolutely thrilled to be adding Ildikó Enyedi’s first feature in over 15 years to our slate. A stunning vision that received the highest of praise and recognition at the Berlinale this year, we look forward to giving this fantastic film a home in cinemas and on MUBI.”

The film will premiere in UK cinemas on Friday 22nd September, before being released on MUBI later this year. A preview screening of the film will take place at BFI Southbank on Monday 18th September, featuring a Q&A with Ildikó Enyedi.