MUBI acquires 50 titles from Curzon | VODzilla.co | Where to watch online in UK | How to stream 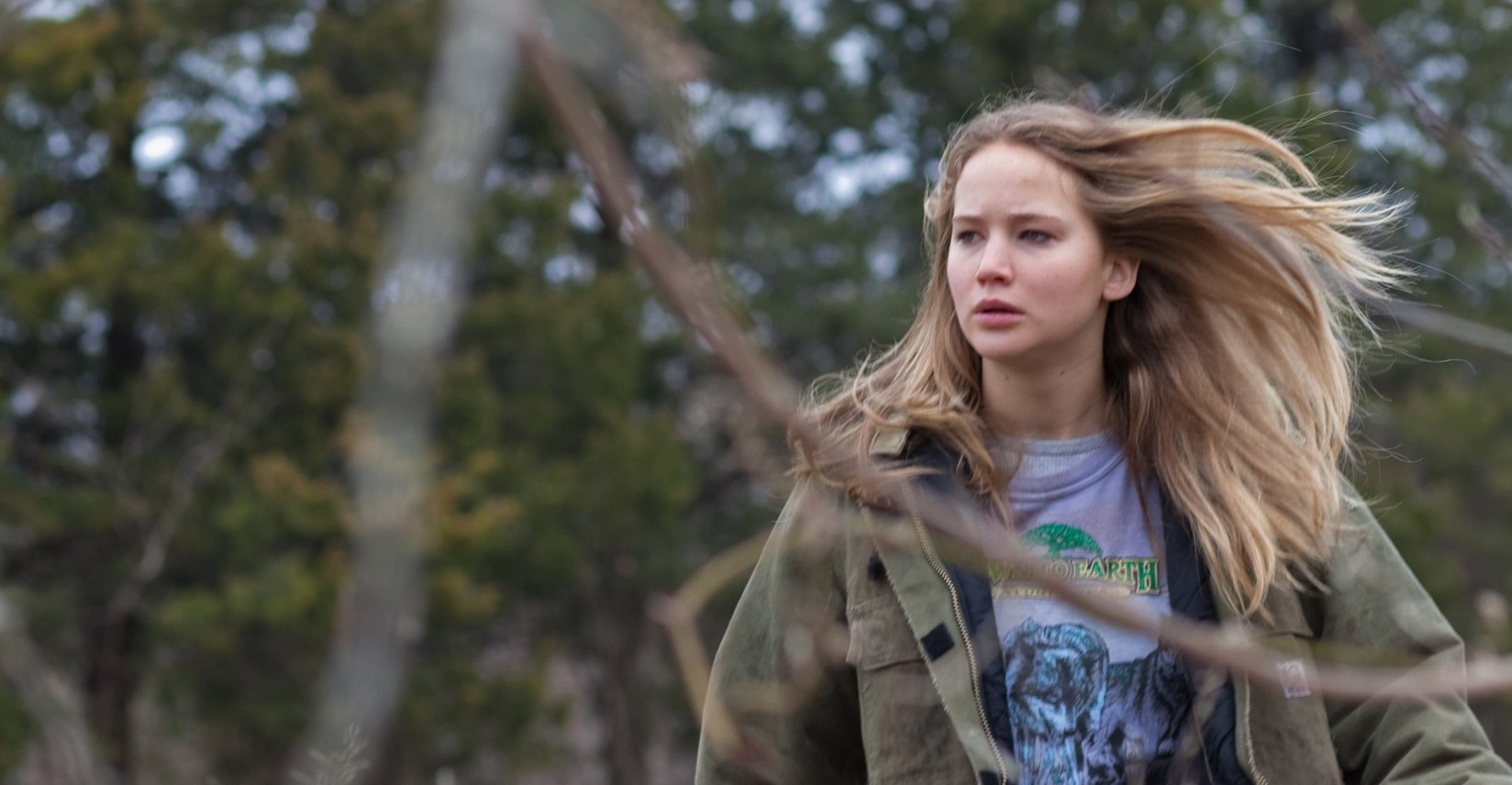 MUBI has acquired 50 titles from Curzon in a new deal that will bring some of the UK cinema group’s most prestigious films to the streaming service.

The subscription platform, which runs a carousel of world cinema, arthouse and indie films with each title available for 30 days, has grown to over 8 million registered users worldwide. Now, following agreements with the likes of STUDIOCANAL, NBC Universal, Sony Pictures and Paramount Studios, MUBI has inked a new library licence fee deal with Curzon.

The deal follows Curzon’s partnership with FilmStruck to launch the UK arm of the subscription streaming service, which unexpectedly announced last year that it was shutting its doors.

MUBI’s Director of Acquisitions, Vanja Kaludjercic, says: “Curzon have long been a standard-bearer for excellence in arthouse, independent and world cinema and we are thrilled to bring their films to MUBI in UK.”

Louisa Dent, Managing Director, Curzon Artificial Eye, adds: “We are delighted to offer this selection of films to MUBI, a company who’s ethos of sharing great cinema with its customers chimes strongly with our own.”

Curzon Cinemas has also recently partnered with MUBI on its new MUBI Go app, which gives subscribers a ticket to a new film every week, picked by MUBI, in participating cinemas all over the UK.

Why you should be watching Catastrophe 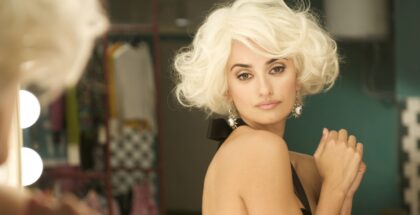 Half of UK homes now subscribe to a streaming service... August 7, 2019 | Staff Reporter 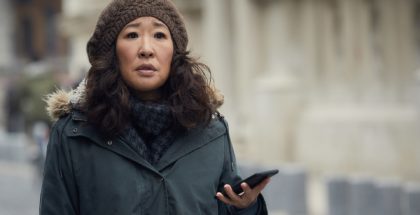 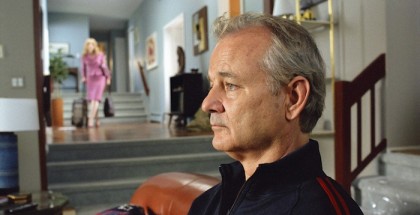