Melissa Leo isn't afraid to make enemies in Netflix's The Most Hated Woman in America | Where to watch online in UK | How to stream legally | When it is available on digital | VODzilla.co 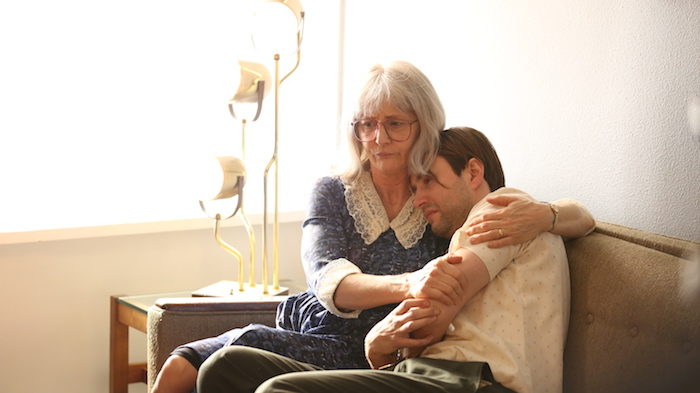 Melissa Meo isn’t afraid to make enemies in Netflix’s The Most Hated Woman in America. That much is clear from the trailer alone.

The Netflix original movie follows Madalyn Murray O’Hair, founder of the “American Atheists” movement and a pioneering firebrand in the political culture war. Until one day, she disappeared.

The true-crime biopic about what happened to her captures the rise and fall of a complex character in America’s history – a controversial villain to some and an unlikely hero to others. Judging by the new trailer for the movie, Leo sinks her teeth in the role, with support from a cast that includes Josh Lucas, Adam Scott, Vincent Kartheiser and Juno Temple. The film is directed by Tommy O’Haver from a script by O’Haver and Irene Turner. Elizabeth Banks, Max Handelman and Laura Rister produced.

The Most Hated Woman in America premieres on Netflix worldwide on Friday 24th March. Read on for the trailer – or, for more on what’s coming to Netflix this month, click here.

The Most Hated Woman in America is available on Netflix UK, as part of an £9.99 monthly subscription. 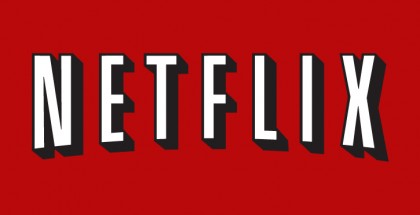 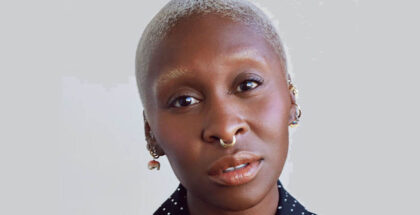 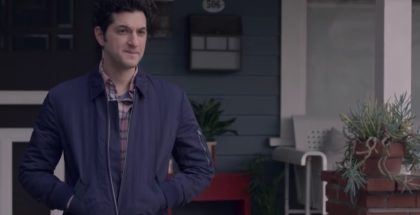