Marvel Assembled: Disney+ begins behind-the-scenes series with WandaVision | Where to watch online in UK | How to stream legally | When it is available on digital | VODzilla.co 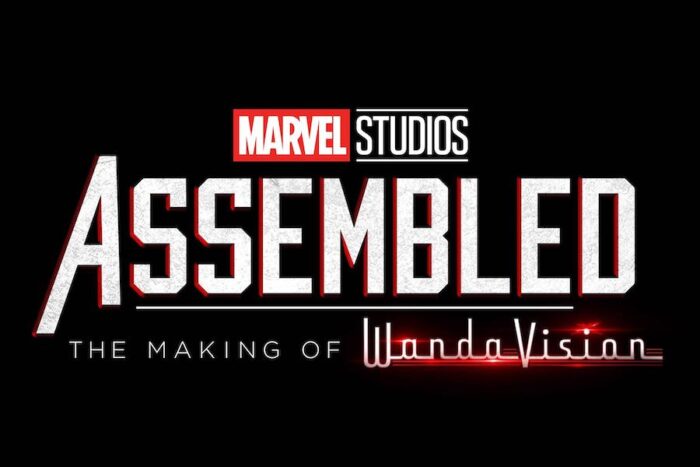 Disney+ is taking fans behind the scenes of Marvel films and TV shows with Assembled, a new documentary series.

The comprehensive series of specials follows the filmmakers, cast and crew as their bring the comics giant’s heroes to the screen. Filmmakers and stars such as Scarlett Johansson and Jeremy Renner will detail the genesis of the Black Widow film and the upcoming Disney+ Hawkeye series. Indeed, the shows will serve as companion to such productions as The Falcon and the Winter Soldier, with exclusive on-set footage and other making-of snippets that would once have been DVD bonus features.

The first episode will focus on WandaVision, with Elizabeth Olsen, Paul Bettany and the show’s creative team pulling back the curtain on the MCU’s first Disney+ series, which has emulated a range of filmmaking methods used during the early years of television to create its sitcom-inspired format – including a live studio audience.

Assembled: The Making of WandaVision will premiere on Disney+ on 12th March, hot on the heels of the show’s finale and bridging the gap between the end of that show and the next Marvel Disney+ original, The Falcon and the Winter Soldier.

The Flight Attendant lands on Sky One this March