Marvel announces Armor Wars, Ironheart and Secret Invasion for Disney+ | VODzilla.co | Where to watch online in UK | How to stream

Marvel is expanding its Disney+ slate with three new shows.

Armor Wars will see Don Cheadle return as War Machine to save Tony Stark’s tech. What happens if Iron Man’s gadgets were to fall into the wrong hands? The new series, based on the classic Marvel comic, will find out, with Cheadle reprising his role as James Rhodes.

Also announced is Ironheart, which will star Dominique Thorne as genius inventor Riri Williams, who creates the most advanced suit of armour since Iron Man himself, Tony Stark.

Rounding out the trio of Disney+ Marvel series is a crossover event called Secret Invasion. The show will see Samuel L Jackson and Ben Mendelsohn reunite after Captain Marvel for a small-screen adventure.

They might have gotten off to a rocky start in the feature film, but Nick Fury and Talos are back, as the former SHIELD director and the Skrull find themselves dealing with a faction of shapeshifting Skrulls who have been infiltrating Earth for years.

The three projects join a growing number of Marvel series in the works at Disney+, with Phase 4 of the MCU kicking off on the small screen with WandaVision in January 2021 and The Falcon and the Winter Soldier in March. They will be followed by such projects as Moon Knight, Loki, Hawkeye, She-Hulk and – also announced last night at Disney’s Investor Day event – I Am Groot, a new series of shorts featuring everyone’s favourite tree from The Guardians of the Galaxy. 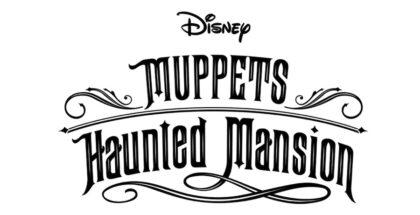