Macaulay Culkin reprises Kevin McCallister role in web series | Where to watch online in UK | How to stream legally | When it is available on digital | VODzilla.co 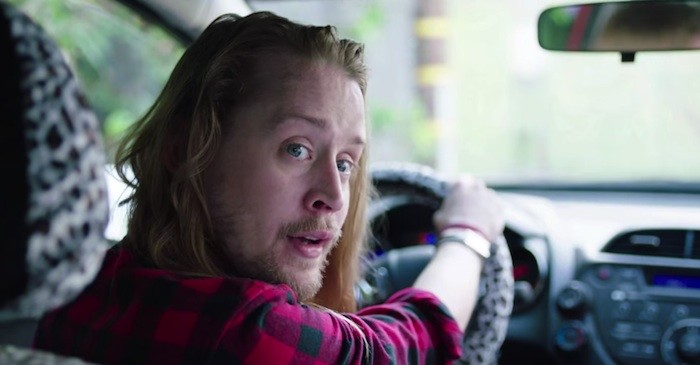 What would being left home alone in a house aged eight do to you? A new web series gives us the answer, as Macaulay Culkin reprises his role as Kevin McCallister from 1990’s Home Alone.

The former child star became an international celebrity following his turns in everyone’s favourite festive home invasion franchise – which sees the young boy fending off two burglars with a string of homemade booby-traps. Culkin has since left the big screen to pursue a career as an artist and member of comedy rock band The Pizza Underground. Now, though, he has returned to the role that made him famous for :DRYVRS, a comedy web series about an on-demand driver for a service not unlike Uber.

Created by and starring musician, actor and producer Jack Dishel, it follows Jack, a passenger who encounters a range of weird drivers on his travels, with numerous guest stars set to cameo throughout the series. Culkin is the first – and is as disturbing as you could hope, recounting the trauma of his Home Alone outings in painful detail.

“They remember my brother, but forget me, the cutest 8 year old in the world… by far,” he explains, with a jumpy delivery and a whole lot more swearing. Perhaps unsurprisingly, things take a turn for the violent.

“I don’t Internets, but if I did I would strongly consider watching :DRYVRS,” said Macaulay Culkin in a statement on Dishel’s YouTube channel.

It might not sound like the most exciting endorsement ever, but Culkin’s cameo also demonstrates the power a guest star can bring to a web series, be it an actor from Christmas past or another popular vlogger. Since the video was published on 17th December, it has already received over 15 million views.

Dark, funny and snappy, Episode 1 of :DRYVRS is the Home Alone sequel you’ve been waiting for.

Macaulay Culkin cameos over the years

This is far from the first time that Macaulay Culkin has reprised his role as Kevin – or made reference to it – since Home Alone 2: Lost in New York.

Earlier this year, he appeared on The Jim Gaffigan Show, alongside Adam Goldberg:

And eight years ago, he starred in an Orange advert that also sent up his Kevin persona with a childish prison break. 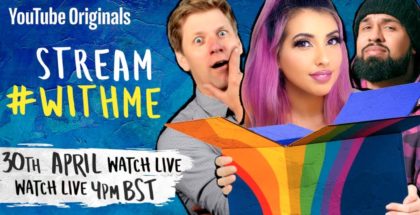 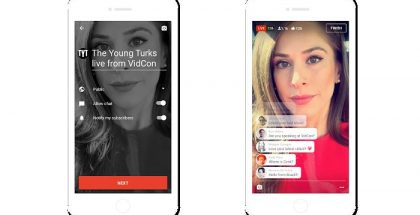 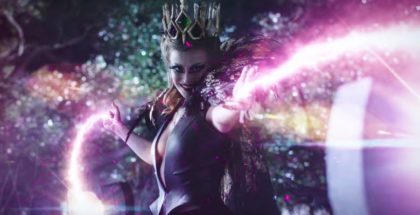