Love Nature to launch on Sky and NOW TV | VODzilla.co | Where to watch online in UK

Love Nature to launch on Sky and NOW TV

Love Nature will launch on Sky and NOW TV later this year, bringing hundreds of hours of mind-blowing nature TV to viewers.

With awe-inspiring content filmed across 40 countries, Blue Ant Media’s streaming channel, available as a standalone SVOD service, makes more original natural history content in UHD than anyone else – and it will be available to Sky customers to watch on demand, whenever they want.

Shot in native 4K, Love Nature’s content brings Sky viewers
closer to nature than ever before.
Viewers in the UK will be taken on safari with specialist wildlife cameraman Nathan Pilcher as he takes viewers to the heart of Big Cat Country in Zambia’s Luangwa Valley, one of most remote and brutal wildernesses in Africa. Sky viewers will be able to see other great programmes such as America’s Wild Seasons and Monkey Island, to name a few.

This new partnership brings Europe’s leading media and entertainment company together with the fastest growing creator of natural history content in the world.

Ward Platt, CEO, Global Networks & Kids, Blue Ant Media, says: “Over the last five years, we have commissioned over 500 hours of the highest quality 4K natural history programming with leading production companies around the world. We are thrilled that these amazing stories and breathtaking visuals are now available for Sky viewers to enjoy. Bringing Love Nature to Sky across Europe is a significant milestone for the brand’s ongoing global expansion.”

Under the terms of the multi-year deal between Sky and Blue Ant Media, Love Nature content will be available to all Sky customers on demand and on NOW TV later this year. 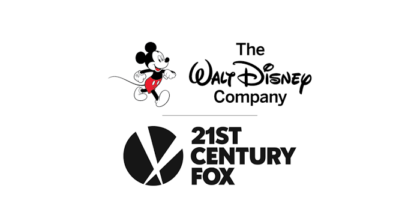