London Symphony Orchestra streams concerts online | VODzilla.co | Where to watch online in UK | How to stream

With the coronavirus pandemic still spreading across the UK, and venues shutting their doors to minimise contagion, it’s not just cinemas and the film industry that’s impacted, but theatres and music venues too. Like Universal and Sony in the movie world, the London Symphony Orchestra is also turning to streaming to reach audiences during these unusual times.

“While we are unable to perform at the Barbican Centre and our other favourite venues around the world, we are determined to keep playing,” said the LSO this weekend in a blog post.

The orchestra will be hosting a programme of full-length concerts twice a week, alongside artist interviews, playlists and activities in what it has dubbed its #AlwaysPlaying initiative. The concerts will be streamed on the LSO YouTube channel every Sunday and Thursday, with music fans invited to watch along live with their friends and family. The concerts will be accompanied by digital programme notes to provide more about the pieces and performers, recreating the concert hall vibe in living rooms worldwide.

The online season will kick off on Sunday 22nd March with After Romanticism, before a bout of Schumann and Mendelssohn on Thursday 26th March.

Originally performed and recorded in April 2017, the concert joins an interview between LSO Principal Guest Conductor François-Xavier Roth and Rachel Leach about the conductors’ life and career. You can watch that interview here.

Watch the concerts on LSO the YouTube channel here

Trailer: Our Girl returns for Season 4 this March 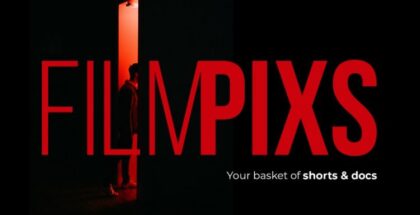